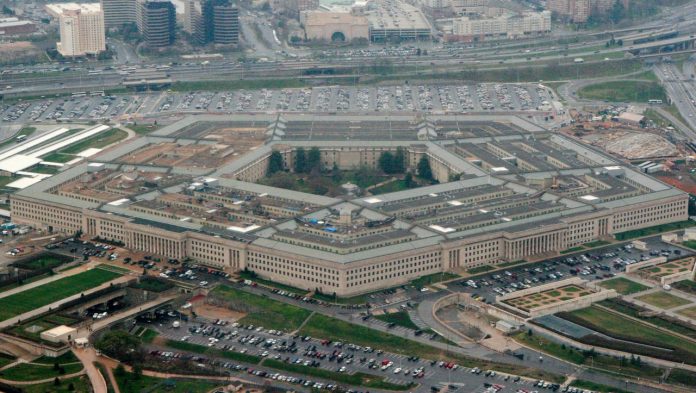 The US Department of Defense has canceled a contract worth ten billion dollars with the information technology company Microsoft, which the Internet giant Amazon also applied for. The Pentagon said that a project to build a cloud system called Jedi no longer meets the needs of the military.

“Given the changing technological environment, it has become clear that the Jedi Cloud contract, which has been long overdue, no longer meets the requirements for bridging DoD capacity gaps,” the department said. Now there should be a new bid. Amazon and Microsoft are the favourites; However, potential offers from other companies will also be taken into consideration.

The Jedi project, which cost the equivalent of 8.4 billion euros, was to create a cloud system in which information from all branches of the armed forces could be exchanged in a system with artificial intelligence. The ten-year contract went to Microsoft in October 2019, although Amazon was the favourite. Amazon has a lot of experience with cloud systems. The company has already equipped other US agencies with systems, including the CIA.

In February 2020, a federal judge ordered that a contract awarded to Microsoft be temporarily suspended. The Pentagon then requested a four-month delay to reconsider awarding the contract. In September, the Department of Defense finally announced that it would stick with Microsoft. But now the announcement was followed by the cancellation of the contract.