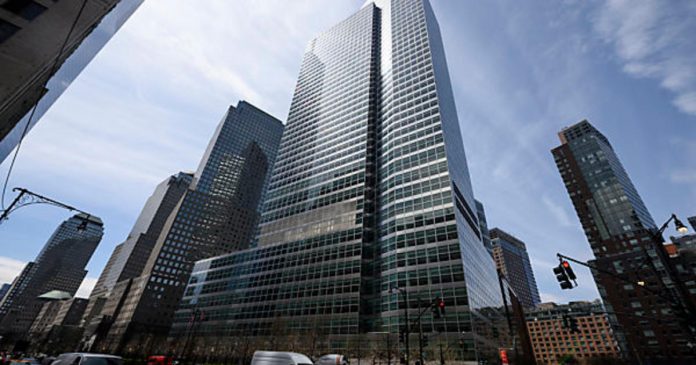 The collapse of the hedge fund Archegos had legal consequences for US investment bank Goldman Sachs. In connection with the US fund’s spring collapse, the bank has been sued for insider trading, according to Goldman Sachs in a notice to the US that was available on Monday – the Securities and Exchange Commission (SEC). The lawsuits were brought by the shareholders of three companies (Vipshop Holdings, GSX Tecedu and Tencent Music Entertainment Group).

In it, the bank is accused of selling shares in these companies on the basis of non-public information about Archegos.

The lawsuits were filed in a New York court in October, according to Goldman Sachs. Claims have been raised for damages that have not been quantified. The investment bank was one of the financial institutions to which Archegos Capital Management lent money. The collapse in Archegos was caused by a drop in prices for the Viacom media group, in which the fund owns a large stake.

Because the bank did not meet the banks’ requests for more guarantees, they sold the securities on a large scale, people familiar with the process reported at the time. Banks around the world lost more than ten billion dollars in connection with the collapse of Archegos. Credit Suisse was hit hard.