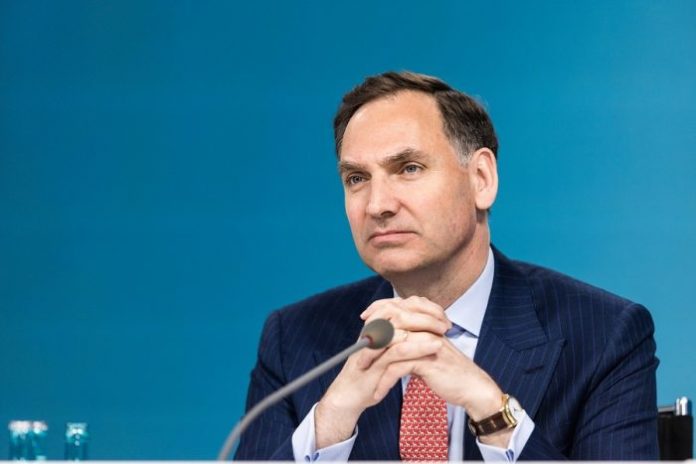 When board members Materte, Ritchie and Strauss forcibly resigned at Deutsche Bank in 2019 – there was also brief speculation about the departure of chief financial officer James von Moltke. A year later, he was given an extension of his contract, but only for three years and not for five years, as is customary at Deutsche Bank. A sign of confidence is not first class.

Since then, the supposedly shaken candidate has turned into a quarterly bearer of good news, which investors appreciate. And so it’s no surprise that Deutsche Bank now makes Moltke (in addition to its finance job) its second vice president alongside Karl von Rohr, Bayt Al Mal announced Friday night (which already means Moltke’s contract will be extended later, possibly adding a year). A second staff change was also announced ahead of the weekend: Yngve Slyngstad, the former head of Norway’s sovereign wealth fund, is moving to the supervisory board and replacing former Google director Gerhard Eshelbeek there.

See also  According to ADAC, diesel cost more than 1.60 euros for the first time on Tuesday

Better than any soap.