Home Economy Google is building the ‘world’s longest submarine cable’ – and that’s what... 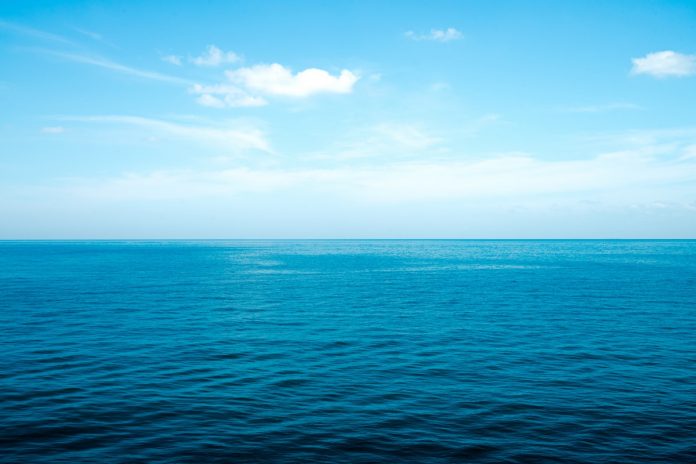 Google has announced a new underwater connection between North and South America with Project Firmina. It is the longest submarine cable in the world with a one-sided power supply.

The new underwater connection will run from the east coast of the United States through landing points at Praia Grande, Brazil, and Punta del Este, Uruguay, to Las Toñas, Argentina. The cable is called Firmina It is said to be the longest cable in the world that can be run entirely from a single power source at one end of the cable in case of emergency. This would make the connection almost unbreakable. 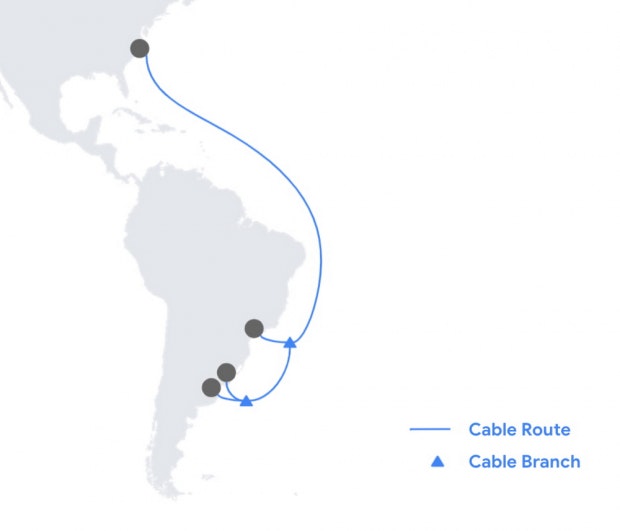 This is how the submarine cable should work. (Image: Google)

The longer the distance, the more difficult the power source

With submarine cables, data is transmitted as optical pulses in the cable’s optical fibers. This optical signal is usually amplified every 100 km by a high-voltage electric current supplied at the overlapping landing stations. The following applies: the shorter the cable connection, the easier it is to supply power from one side. The number of fiber pairs used, and therefore the cable bandwidth, also plays an important role.

Firmina’s long range with the twelve optical fiber pairs will be achieved primarily by supplying the cable with a voltage twenty percent higher than previous systems from the start. Firmina’s mission is to improve access to Google services for users in South America.

Firmina will increase Google’s portfolio of high-performance submarine cables to 16. In addition, there are other lines that at least Google has participated in.

The name Fermina goes back to the Brazilian writer Maria Firmina dos Reis (1825-1917), who described the life of Afro-Brazilians in slavery in her 1859 novel Ursula. Fermina dos Reis is considered the first Brazilian novelist.

See also  Levine, president of Scania, will drive a Volkswagen truck carrying a Traton in the future

Energy companies want to produce hydrogen in the North Sea