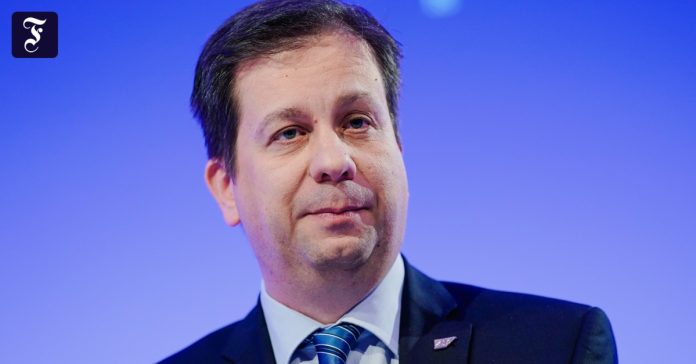 DrLongtime CFO Luka Mucic is leaving German software giant SAP prematurely after 27 years. Walldorf-based Dax Group announced Friday evening that Mucic will leave the company on March 31, 2023. The supervisory board had agreed with him on this matter.

Just two years ago, SAP extended the contract of the director, who was born in 1971, for another five years until the end of March 2026. According to SAP, the search for a successor is already underway. In short, the Supervisory Board thanked Mucic for his “commitment, vision and leadership.” SAP celebrates its fiftieth anniversary this year.

A veteran is leaving

Born in Croatia, Mucic is a SAP veteran. He has been a member of the Executive Board since July 2014, longer than any other member. He started his SAP career in 1996 in the legal department. With Mucic’s departure, SAP’s staff circle is back in rotation once again, which came to a halt only last year following a near-complete restructuring of the management team.

Now company president Christian Klein, who often works alongside Mucic, has to find a suitable successor. Klein himself has recommended reorienting the group toward the cloud and has recently made faster progress than initially expected.