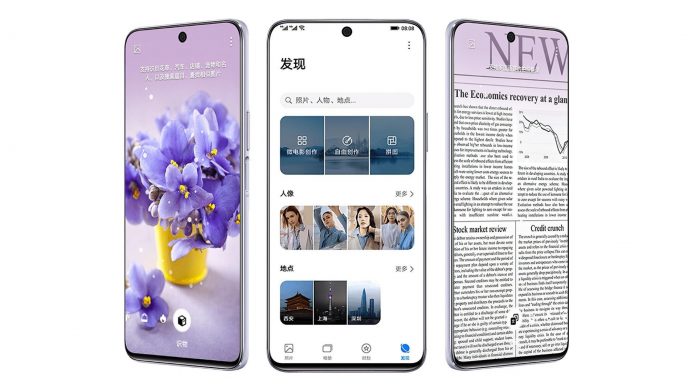 Chinese smartphone manufacturer Honor has released a new mid-range smartphone. Honor X20 SE features a modern design, 64MP camera, and a built-in 5G modem. However, it is still not clear if the smartphone will also appear in Europe.


Honor X20 SE 5G has a minimalist design. While the selfie camera has a resolution of 16MP and is integrated into the screen, the camera module on the back is made up of three different lenses. The main sensor has a resolution of 64 MP. There is also a depth sensor and a macro camera that takes 2MP photos. 6.6-inch IPS screen with a resolution of 2400 x 1080 pixels. The device has 128 GB of memory and six or eight GB of RAM.

Inside the new Honor model is a MediaTek Dimensity 700 SoC with ARM Cortex-A76 cores and six Cortex-A55 cores. Cores clock with 2.2 and 2.0 GHz and connected to a 5G modem. The battery is 4000 mAh and can be charged via USB-C at up to 22.5 watts. A headphone jack, WLAN-ac, Bluetooth 5.1 and a dual SIM slot are also available. The software used is Magic UI 4.1, which is based on Android 11.

The smartphone is initially only available in China

Honor X20 SE is scheduled to begin delivery in July. Initially, however, the smartphone will only be presented in China. While the standard model with six GB of RAM and 128 GB of storage costs the equivalent of 230 euros, the variant with eight GB of RAM costs 260 euros. It is not yet known if the device will soon be sold in other countries.

See also  Crytek wants to do even better this time with the new version. • Eurogamer.de