Home science Haddock fillets sold in Leclerc and Carrefour have been recalled for risk... 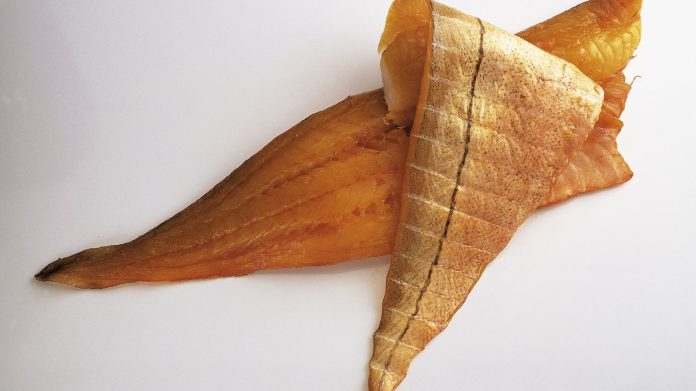 Approximately 1,000 baskets of haddock packaged by Boulogne-sur-Mer were affected, and they are marketed in many Carrefour and Leclerc stores.

Reason: the presence of Listeria monocytogenes less than 10/g at D + 5https://t.co/D8ueieG4wS pic.twitter.com/bElPXrI0Gp

Nearly a thousand 200-gram trays, sold in Leclerc and Carrefour stores across France with an expiration date set on April 23, are affected by this recall. The company confirmed after several analyzes that no other batch of its products was contaminated, and added that it had disinfected its entire factory from Boulogne-sur-Mer (Pas de Calais).

Those who purchased these products are asked to return them to the store or dispose of them. People who have consumed the products and suffer from fever, isolated or accompanied by headache, and body aches should consult a doctor. Pregnant women, immunocompromised, and the elderly should pay special attention to these symptoms.

Listeriosis is a rare foodborne infection – a few hundred cases a year in France – but once it’s made public, it’s especially fatal: about a quarter of patients die. The incubation period can be up to eight weeks.

Articles about the same topic

The direction of laser eye surgery: what methods are there and...

Gray hair? You are missing out on this vital vitamin