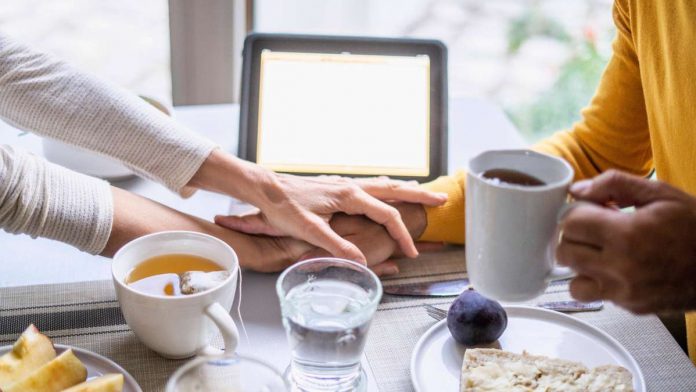 Not only the choice of food but also the length of time you eat it can promote diabetes. According to the researchers, breakfast in particular plays a key role.

Do you always eat breakfast before 8:30 in the morning? This could significantly prevent the development of diabetes, according to a study conducted by researchers from Northwestern University in Chicago. People who start eating before 8:30 a.m. have lower blood sugar levels and less insulin resistance, which may reduce the risk of developing type 2 diabetes.According to the study presented at the ENDO 2021 Annual Meeting of the Endocrine Society, the international medical organization in the field of endocrinology and metabolism.

“We found out that people do I started eating early in the dayThey had lower blood sugar levels and less insulin resistance whether they restricted food intake to less than ten hours a day or divided their dietary intake into more than 13 hours a day, said lead researcher Myriam Ali, MD from Northwestern University in Chicago. ”

Diabetes Prevention – with longer breaks between meals and early breakfast

Insulin resistance occurs when the body does not respond as well to the insulin produced by the pancreas and glucose is less able to penetrate into cells. Endocrine Society press release. Insulin resistance as well as a high blood sugar level can negatively affect the metabolism and that An increased risk of developing type 2 diabetes.

“With the increase in metabolic disorders such as diabetes, we wanted to broaden our understanding of nutrition strategies to address this growing problem,” said researcher at the Endocrine Society, Ali. Previous studies showed Limited time to eat, in which food intake is concentrated for a short period of time during the day, leads to an improvement in metabolic health. Ali and her team wanted to know if eating early in the day was affecting their metabolism levels.

The researchers analyzed data from 10,575 adults who participated in the National Health and Nutrition Examination Survey. They divided the participants into three groups, depending on the total length of time they consumed the food: less than ten hours, ten to 13 hours, and more than 13 hours per day. They then formed six subgroups based on the start time of the meal duration (before or after 8:30 am). Insulin resistance was higher with shorter eating periods, but was lower in all groups that started eating before 8:30 a.m. “These results indicate that timing is more closely related to metabolic measurements than durationAli said.

Survey on the topic of diabetes

Read on: These foods are the perfect ingredient for breakfast – although they can be very tough on the stomach.

Presence in France, infection, effects of the vaccine … What do...

Pollution cases have stabilized, but hospitalization is still on the rise...