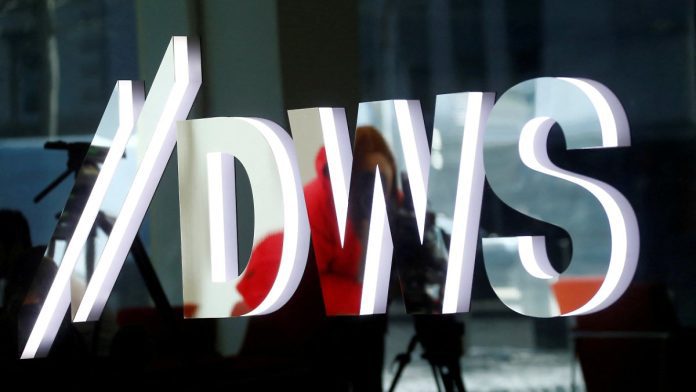 Deutsche Bank Group is facing a problem with the judiciary again: investigators searched rooms at the headquarters of the largest German financial institution in Frankfurt and in the building next to the DWS subsidiary of the Deutsche Bank fund. According to the Public Prosecutor’s Office, about 50 emergency services from the Public Prosecutor’s Office, the Financial Supervisory Authority BAFIN and the Federal Office of Criminal Police (BKA) have been involved. According to a spokeswoman for the Prosecutor’s Office, there is a suspicion of capital investment fraud. “The action is for employees and directors previously unknown to the DWS.” According to the authority, the investigation has been ongoing since mid-January 2022.

The background to this action is the “greenwashing” allegations against DWS that have been circulating for months. Accordingly, the asset manager is said to have overestimated information on sustainability criteria and in fact has not progressed as much as stated on issues such as environmental protection and climate. The investigation was launched last year by a former sustainability officer at DWS, Desiree Fixler.

“The actions were triggered by reports in international and national media that DWS Asset Manager has sold so-called green financial products (ESG products – Environmental, Social, Governance) as being ‘environmentally friendly’ or ‘more sustainable’ than they actually are. The prosecutor. “Following the examination, there were sufficient factual indications that, contrary to information in the sales bulletins of DWS funds, ESG factors were taken into account only in a minority of investments, but not in a large number of investments.” This raises an allegation of fraud in the prospectus. The acronym ESG stands for “Environmental, Social, Governance”.

A DWS spokesperson confirmed the searches and confirmed when asked: “We have cooperated continuously and extensively with all relevant regulatory authorities on this matter and will continue to do so.” DWS has long denied the allegations. Deutsche Bank referred to the DWS statement and also stated in writing: “The actions taken by the Attorney General are directed against unknown persons in connection with the allegations of greenwashing made against DWS.”

Deutsche Bank and DWS shares fell more than two percent. It was not until the end of April that investigators at Deutsche Bank headquarters were looking for clues regarding suspected money laundering reports to the institute that may have been submitted too late.