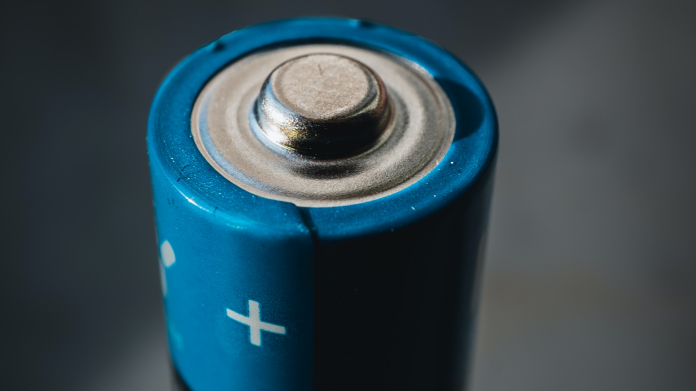 Researchers at the University of Texas have developed a new sodium-based battery material. With the “extremely stable” material, the batteries should be rechargeable just as fast as conventional lithium-ion batteries, according to the university.

Scientists and engineers developed sodium batteries about a decade ago. According to the University of Texas, these could replace both lithium and cobalt, which are used in current lithium-ion batteries, with cheaper, more environmentally friendly sodium. However, in earlier sodium batteries, one of the components, the anode, tended to form needle-shaped filaments called dendrites. This can cause a short circuit in the battery and may also cause a fire or explosion. In the battery now being developed by the University of Texas, the new material solves the dendrite problem.

As the developer of the new material, David Mitlin, explains, the new type of battery solves two problems simultaneously: “The faster you charge the batteries, the dendrites naturally increase. So if you stop the growth of dendrites, you can charge and discharge faster because it is suddenly safe.” .

The new anode material, called “sodium-antimony-telluride-intermetallic-Na-Metal Composite (NST-Na), is made by rolling a thin plate of sodium metal over antimony-telluride powder, then bending it on itself, and repeating several times.” This process results in a very even distribution of sodium atoms, which makes dendritic formation or surface corrosion less likely than existing sodium metal anodes.This makes the battery more stable and allows it to charge faster, according to the University of Texas.It also has a higher energy capacity than sodium-ion batteries. existing.

Read also: Recycled batteries could be more powerful than new ones, as shown by a study published in the specialized journal “Joule”. Above all, the performance of the cathode can be increased through recycling.

Käthe Wohlfahrt after bankruptcy: ‘Translating the feeling of Christmas into digital’

The electric limousine of the future of mobility: Renault Mobilis Limo