Home science Epidemic bronchiolitis in infants: here is a map of affected areas 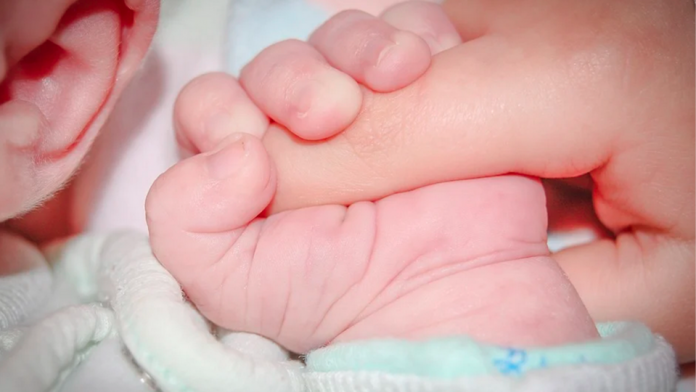 The bronchiolitis season is already well established. Highly contagious, the disease is now present in twelve of the capital’s thirteen districts.

In the latest weekly bulletin, published on Wednesday, November 3, the French public health authority noted “the persistence of a sharp and early increase in monitoring indicators of bronchiolitis in children under the age of two”. This respiratory disease mainly affects children every winter. Although this condition remains benign in most cases, it can cause breathing difficulties that may require a visit to the emergency room. or even admission to the hospital.

According to the health authority’s report, 12 metropolitan areas are now in the epidemic stage. Only Corsica is still, for now, in a pre-pandemic stage.

These numbers for bronchiolitis are of concern to health professionals, because the level of emergency visits is “higher than the previous three years”.