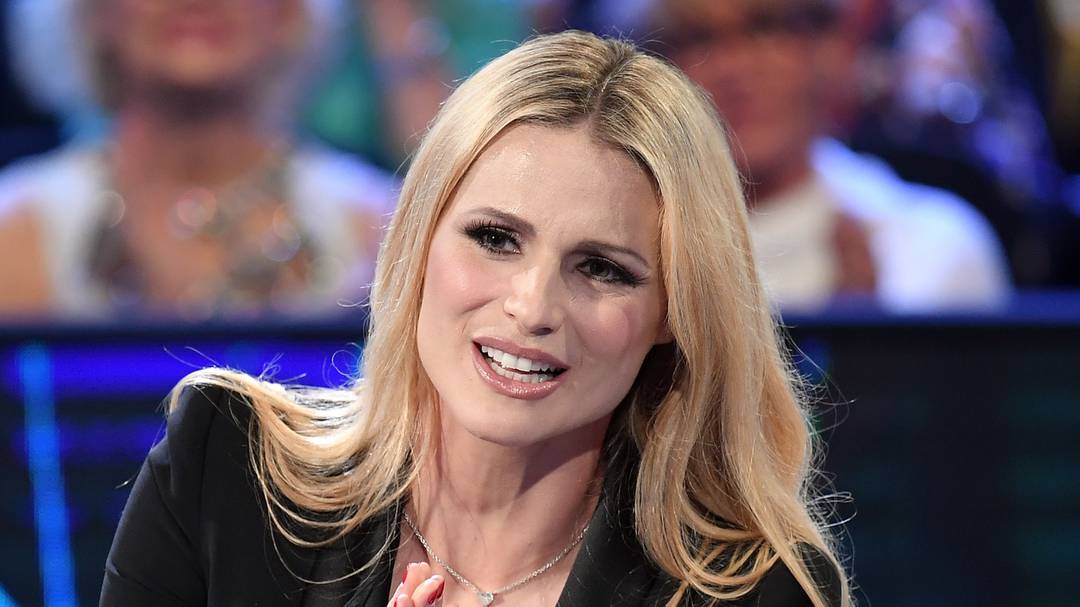 The most famous German evening program on Saturday celebrates its return on German television: “Wetten dass…?” It returns on November 6 for a one-time copy on ZDF.

There are, of course, notable guests like Abba, Helene Fischer, and Udo Lindenberg – but there’s also the well-established temperate duo Thomas Gottschalk (71) and Michelle Hunziker (44). “We have become a well-trained team on many programmes,” Hunziker enthuses about RedaktionsNetzwerk Deutschland (RND). “And even if a few years pass in the course of that time when we haven’t moderated together, we definitely won’t need as much time and training to get back into our old form.”

Hunziker, who has also been seen on several other shows on German television since the end of “Wetten dass…?” The excitement of the comeback isn’t necessarily greater than usual, he says, but: “It’s something very special for me to be a part of this truly exceptional entertainment show again.” Overall, ‘Wetten dass….?’ has always had a selling point. Unique in the world of television. “Why shouldn’t you be able to build on that success again?” Hunziker says. “There are currently only a few shows where the whole family sits together in front of the TV.”

In fact, only a one-off show has been planned so far, but if the show is shown on TV regularly, Hunziker wouldn’t at least rule out perpetual moderation: “I’ll think about it when the time comes.”

See also  Defeat - this is the punishment