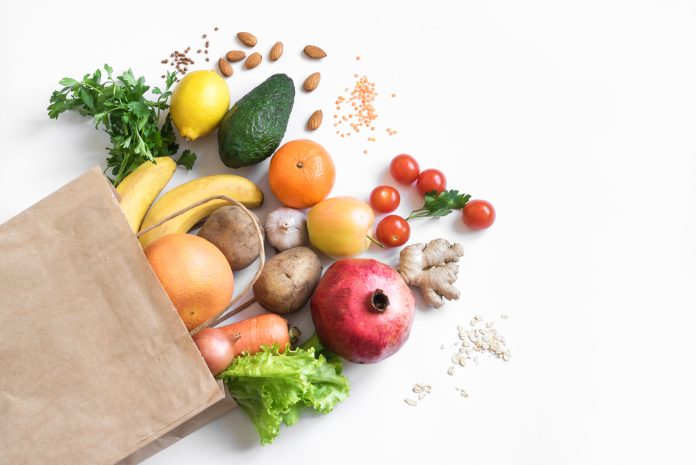 The loss of these dopaminergic neurons affects movement and cognition, resulting in symptoms characteristic of Parkinson’s disease such as tremors, muscle stiffness, confusion, and dementia. According to the researchers, Farnesol’s ability to prevent PARs could guide the development of new interventions against Parkinson’s disease that specifically target this protein.

In the brains of people with Parkinson’s disease, a buildup of Paris protein slows production of the protective protein, PGC-1alpha, that protects brain cells from damage by reactive oxygen molecules. Without PGC-1alpha, dopaminergic neurons die, leading to the cognitive and physical changes associated with the disease.

What is the process? Farnesol binds to PARIS, altering the shape of the protein so that it cannot interfere with the production of PGC-1alpha.

So there you have it, a natural compound, farnesol – of which synthetic versions also exist – have protective capabilities against the development of Parkinson’s disease.

However, the researchers determined that safe doses of farnesol for humans have yet to be determined and that controlled clinical trials still have to confirm the compound’s efficacy and safety.

Overcoming inactivity: 3 tricks to get off the couch