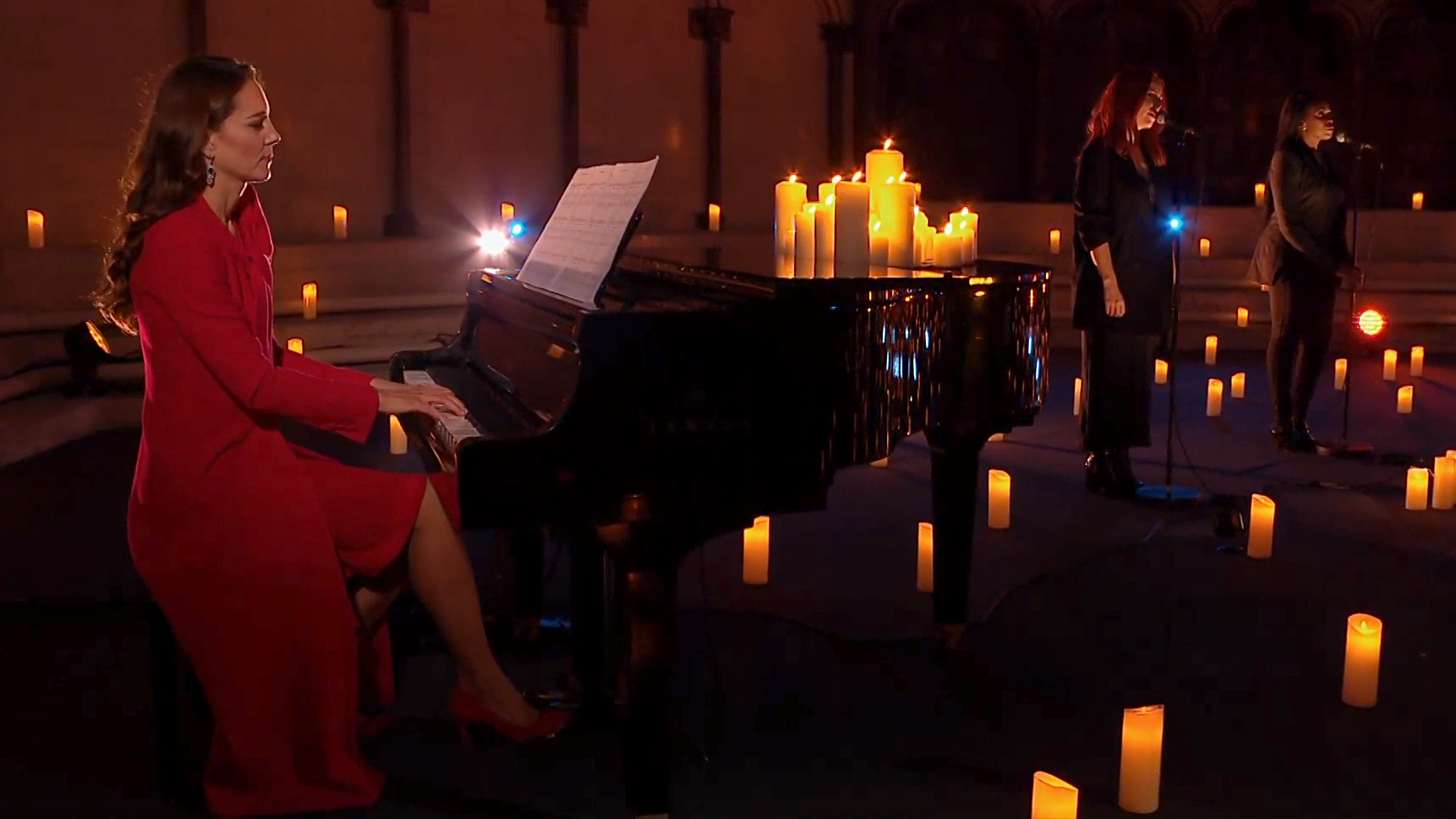 Duchess Kate She hosted and hosted a Christmas party at Westminster Abbey in London. Surprisingly, the noblewoman herself sat at the piano.

For the first time, Duchess Kate demonstrated her piano skills in public. The 39-year-old played the ‘Royal Carols – Together at Christmas’ Christmas party at Westminster Abbey, London. Together with musician Tom Walker, she performed a song there – Surrounded by Many Candles. Click on the video at the top of the article (or here) and hear for yourself.

The 30-year-old singer-songwriter spoke about rehearsals with Duchess Kate. “I think she was very nervous at first rehearsal because she hadn’t played with another musician in a long time,” Tom Walker told British magazine Hello. Kate also had to get used to the piano, Walker says.

“I invested a lot of time and energy”

Walker revealed that the two had rehearsed the song together nine times. It is also suspected that Prince William’s wife exercised several times without him. “When I got to the actual party, you could really tell she was working really hard because I was amazed at how much she had improved,” Walker said. “I really put a lot of time and energy into doing it right and making sure it was good, so I was really impressed – great musician.”

He also said of Kate: “She’s beautiful, very relaxed, very gentle, very open and just beautiful. I was very nervous the first five to ten minutes, but everything was fine after that.” The performance with her was “awesome” Walker. “A big moment for me in my career.”