Home science Covid: We know more about the XD variant, which is a combination... 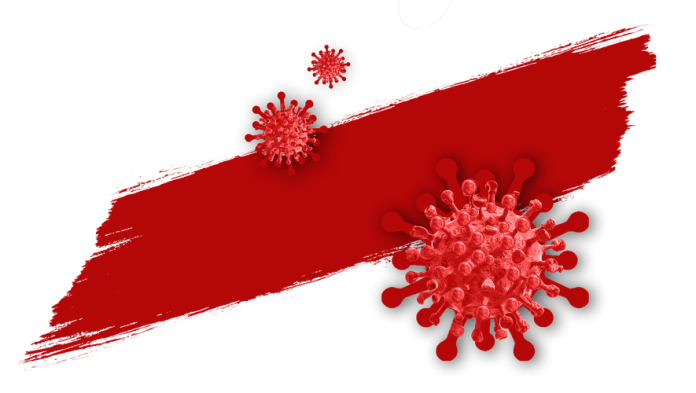 Omicron’s BA.2 variant, the majority in France, is not the only Covid alternative in circulation. The XD variant, despite being a significant minority, is under increasing scrutiny by health authorities.

Since 2019, the coronavirus has shown its ability to adapt thanks to a series of variables that sometimes combine together. This is the case of Delta and Omicron, the former Deltacron, renamed XD. According to the latest epidemiological bulletin published by Haute Autorité de Santé on March 24, 44 sequences detected in Franceincluding 21 during flash surveys.

“These sequences match cases from multiple regions and date back to early January 2022, indicating that this recombinant has been circulating at low levels for several weeks.” “Very little data is available on the characteristics of the XD variant, but investigations are ongoing,” HAS specifies.

In January 2022, biochemist Leondios Kostrikis revealed that he had discovered this hybrid between Delta and Omicron. 25 cases identified in Cyprus, the sequences of which have been submitted to the international database happy early January. Initially, this discovery was subsequently confirmed by the international scientific community.

Co-infection or a hybrid variant?

Both types infect the same cell and spread their genetic heritage within. Two possibilities: Either the two viruses coexist or combine. A new virus is born, from two old and different ones. In France only 44 cases were detected during the virus sequencing. “The majority of its genome corresponds to the delta variant but a significant portion of the S gene corresponds to the Omicron variant (sub-strain BA.1),” explains HAS. Cases of these hybrid variants are being examined by the laboratories of the Consortium EMERGEN, Public Health France and the National Reference Center for Respiratory Infection Viruses in Lyon.

Since the end of 2021, the Omicron wave has overlapped with the Delta wave in several regions of the world. This co-circulation of two variants broadly increases the likelihood of co-infection and thus the likelihood of recombinant infection. Several suspicions of the Delta/Omicron recombinant have recently been reported in the UK, US and Australia, and others are under investigation,” Haute Autorité de Santé reports.

Symptoms are not particularly different from the traditional contamination of the Coronavirus. Extreme tiredness, cough, fever, headache, body aches, sore throat, runny nose, and nauseaRarely, there may be difficulty breathing and loss of taste and smell. Saturday, March 26, 139,517 new cases of infection were identified in France.

What is the new sub-alternative Omicron?

Dangerous pesticides: Here are the most polluted fruits and vegetables