Home science A study showing the effect of coffee on the digestive system –... 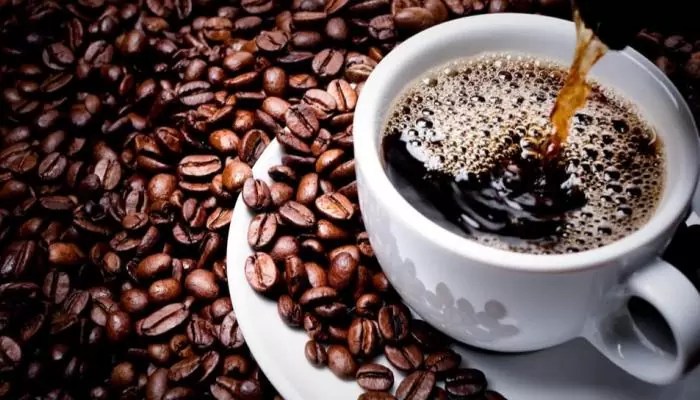 Health information: Coffee is one of the favorite drinks of many, especially in the morning, as it contains stimulants for the body.

However, a new study has proven the great benefits of coffee on the digestive system, provided that a specific amount is taken daily.

The Journal of Nutrients published the results of the study, which relied on the results of 200 previous research studies on coffee, and concluded that moderate consumption of coffee, three to five cups a day, does not harm the digestive system, but rather reduces the risk of gallstones, pancreatitis and some liver diseases.

Coffee has 3 main effects which are manifested in the secretions of the stomach, bile and pancreatic ducts necessary for the digestion of food, on the intestinal microflora, and on the contraction of the colon walls, which is the necessary process when eating. It passes through the digestive system.

Contrary to some assumptions, coffee consumption in general is not associated with bowel or digestive problems, said review author Dr. Astrid Nielge, director of research emeritus at the National Institutes of Health, in a press release from the French Institute for Scientific Information on Coffee. (ISIC) and Medical Research (INSERM).

In some cases, coffee helps treat common digestive problems. New data indicates that coffee consumption contributes to increased levels of positive gut bacteria such as bifidobacteria. The results showed that coffee stimulates the production of the digestive hormone gastrin and hydrochloric acid in the stomach. Where these two substances help in the breakdown of food in the stomach.

See also  Twelve regions are now in an epidemic stage

Coffee also contributes to the secretion of cholecystokinin, a hormone that increases bile production and is also involved in digestion.

According to Neilig, coffee is able to relieve the chronic constipation associated with it.

Most concerns about the negative effects of coffee on the digestive system have not been confirmed. In particular, Nellig refutes the idea that frequent coffee consumption causes gastroesophageal reflux disease.