Home science A new study finds that climate change will lead to the transmission... 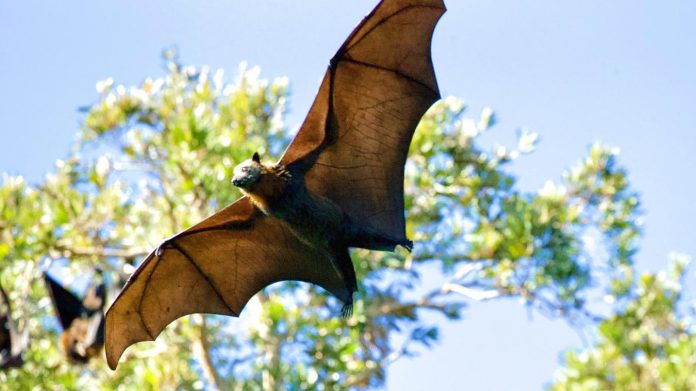 Researchers have discovered that climate change will favor the transmission of about 15,000 viruses from animals to humans.

Is the coronavirus pandemic the first in a long line? That’s not impossible, according to a new study published in the journal Nature. According to the Georgetown University researchers behind this study, the number of cross-species transmissions of the virus is expected to increase dramatically in the coming years in Asia and Africa in favor of climate change. In total, at least 15,000 new viral infections would pass from animals to humans by 2070 if the temperature increased by 2°C on Earth.

According to the researchers, this transition will occur in favor of changing the habitat of many mammals that will have to adapt to climate change. These mammals will bring parasites with them to areas where they were not present before. Unsurprisingly, bats are of most concern to researchers. “Because of their unique ability to disperse, bats are responsible for the majority of new viral engagement. They should also facilitate the emergence of specific viruses in humans.”

The researchers therefore call for more vigilance and more monitoring to prevent a catastrophe scenario.

5 tips for a refreshing morning