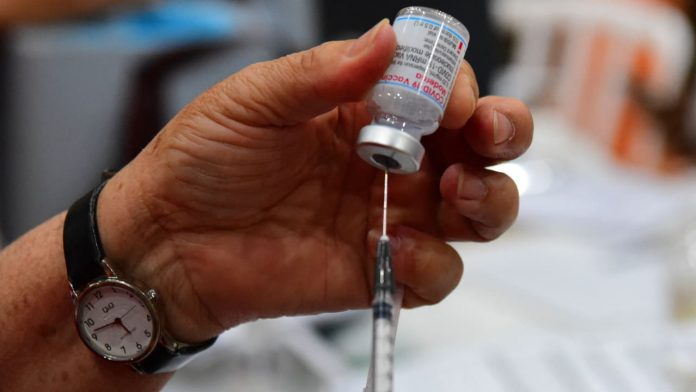 Cambridge – Against Covid19, the mRNA vaccine was a breakthrough in the fight against the epidemic. Now, for the first time, the US drugmaker Moderna has also succeeded in developing an mRNA vaccine against seasonal influenza. The vaccine is intended to protect against four types of influenza and is currently under clinical testing.

The severity of seasonal influenza epidemics varies from year to year, and the World Health Organization assumes about 3 to 5 million cases of severe influenza worldwide each year.

“We are pleased to begin this phase 1/2 study with mRNA-1010, the first seasonal influenza candidate mRNA vaccine, which is entering clinical trials. We expect the candidate seasonal influenza vaccine to be an important part of the Future Vaccines Against Respiratory Diseases.

Moderna’s vision is to develop a future respiratory vaccine for adults so that people can receive highly effective protection against the most problematic respiratory viruses with one vaccination each fall.

The World Health Organization estimates that there are 3 to 5 million cases of serious influenza infection worldwide each year.

Forgotten masks, little respect for social distancing…. you may be a...