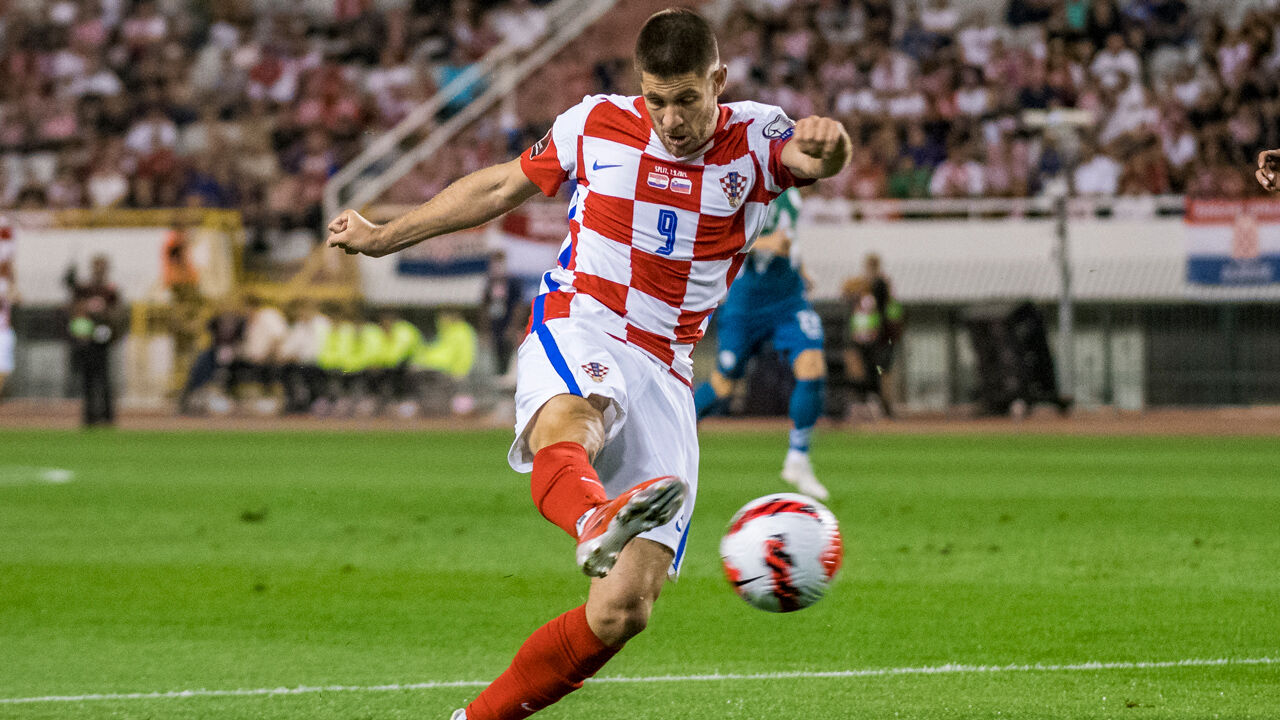 After three wins in a row, Croatia lost on the eighth day of the World Cup qualifiers in Group H.

Evan Shrons (20th) and Lucas Haraslan (45th) give the guests a two-point lead, while Andrzej Kramaric (25th) and Luka Modric equalize with a direct free kick (71st). Croatia’s winning goal by substitute Nikola Vlasic was not allowed by the VAR decision due to offside.

Lincolns native Luca Susick of FC Red Bull Salzburg will celebrate his team debut for the vice-world champions in the finals.

Croatia (17) is two points behind the Russians (19), with Slovakia and Slovenia ten points each.

Victory for the Netherlands

Norway is aiming for the Dutch to top the table with 19 points. Thanks to a 2-0 home win against Montenegro, in which Mohamed Elyonucci scored twice (29th, 90 + 6th), the Scandinavians are still two points behind.

Turkey beat Latvia 2-1 in deficit. Marih Demiral highlighted the Baltas team with his own goal in the 70th minute, deflected by a header from Serdur Tursun (75th). Turkey are third with 15 points ahead of Montenegro (11), Latvia (5) and Gibraltar (0).