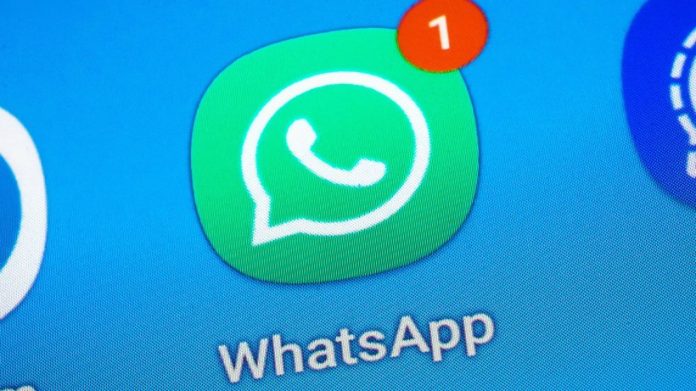 Fraudsters are luring WhatsApp users into a Volkswagen contest

There is a chain letter from Whatsapp scammers. They want to take advantage of the data in a fake Volkswagen contest.

A message with a fake competition is currently spreading on Whatsapp. There should be a Volkswagen Tiguan to be won, allegedly on the occasion of Volkswagen’s 80th anniversary. In fact, the message was circulated by criminals and used to gain access to personal information.

Who’s supposed Competition If you want to participate and follow the link in the message, you must first answer some simple, suspicious questions. But to participate in the contest, the user must share the message with five WhatsApp groups or 20 contacts. Then their makers want the names and addresses of their victims – they should be able to send the profits back to them.

With the so-called Phishing messages Like this, perpetrators target user data, which they abuse, for example, for spam attacks. This was warned in March Bundeskriminalamt (BKA) Before a particularly insidious scam: In fake messages on Facebook and Whatsapp, the scammers pretend to be BKA officials and urge their victims to hand them jewelry and cash.

In a fake VW contest, the only alleged reason is suspicious: The Brand name Volkswagen was introduced in 1937, and the LLC was founded in 1949 – and it wasn’t until 80 years ago. (Glass)