Home World What did the Russian army do to Alyssa’s mother (4 years old)? 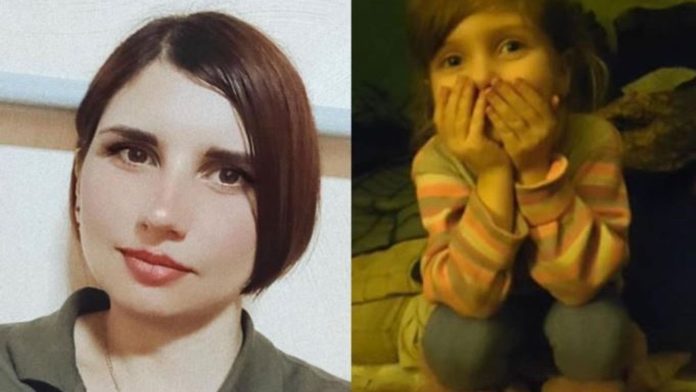 Victoria Obedina is a nurse in the Ukrainian army. Apparently that was enough for the Russian army to kidnap them. Her only four-year-old daughter is now on her own.

Russia has kidnapped more than 1.19 million people since the invasion of Ukraine, including more than 200,000 children, according to the Ukrainian Parliament’s Human Rights Commissioner Lyudmila Denisova. This information cannot be independently confirmed, but there is a particularly glaring case of the alleged deportation of Ukrainians now moving.

When they fled from the Azov steel mills, the mother and daughter were separated and taken to one of the notorious “refining centers” in Russia. While little Alyssa is back, there is no trace of Victoria. Matveychuk appealed to the United Nations, Doctors Without Borders and the Red Cross to clarify the whereabouts of Victoria Obedina.

Spyware attacks: Israel has set up a special team in the...

Parcel Looting: These train robberies are part of everyday life in...