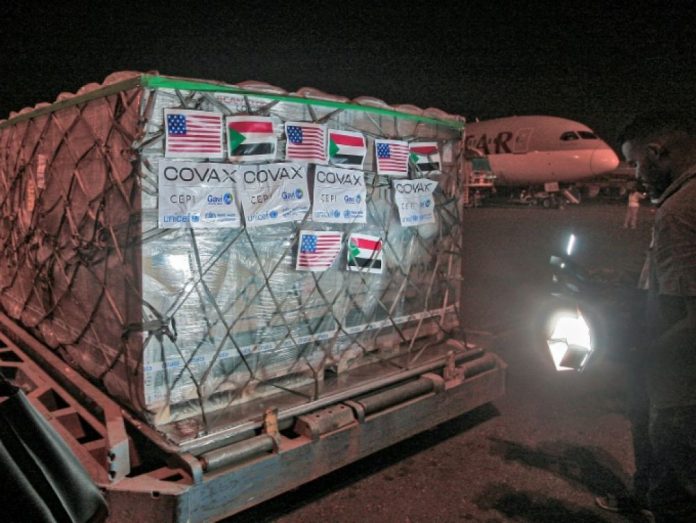 Are we facing a selfish vaccine epidemic? Vaccination against Covid-19 is advancing at an unprecedented speed and five billion doses have already been administered on the planet. However, the distribution of these vaccines is still very uneven: while the vaccination rate in high-income countries is 111 doses per 100 population, it is only 2.4 doses per 100 population in low-income countries. A situation that is likely to worsen if other countries follow the decision of Israel and the United States to give a third dose to a large part of their population. However, this vaccine nationalism aimed at protecting the population of rich countries from the delta variant could be a very bad calculation in the long run. According to a study published on August 17, 2021 in ScienceAnd This may lead to the emergence of vaccine-resistant variants in the rest of the planet, which will eventually reach these highly vaccinated countries, rendering their vaccination efforts futile.

This study modeled the evolution of a pandemic according to vaccine sharing, showing that allowing the virus to spread at high levels in poorly vaccinated countries poses a very real risk for variants to emerge. “When we get infected, the virus multiplies in our body and it can happenRe Errors, creating mutations. When you are not immune to the virus, that is, you have not been infected before and you have also not been vaccinated, there is no reason to choose these mutations, because there is no selection pressure. to me the other sideIf you have very good immunity thanks to a vaccination or a recent infection, the virus will be quickly controlled and cannot mutate further. But in the midst of these two situations, when you have partial immunity due to a less recent infection or incomplete vaccination, that immunity will not prevent the virus from mutating and the virus will have a real advantage in developing resistance against this immunity. There, due to this selection pressure, resistant variants can appear, explanation for Science and the future Caroline Wagner, first author of the study. And immunity from vaccination is likely to last longer than after infection, so the greatest risk is mainly in people who are infected but not vaccinated.”

According to the authors, many of the countries most affected by the epidemic are very poorly immunized, such as Peru or South Africa. This creates an ideal situation for variants to emerge, in which many people have partial immunity to the virus. If the epidemic starts again at high levels and these people are infected again, the selection pressure in this population would be sufficient incentive to generate immune-resistant variants, and thus vaccines.

Vaccinating everyone at the same time is the best strategy

To avoid this risk, the study shows that the exchange of vaccines is essential. However, high-income countries (including France) have preferred to vaccinate their populations at the expense of other regions, hoping for mass immunity that appears increasingly remote due to the delta variant. “The timing of sharing vaccines is important, if we wait until we have a certain level of vaccination in rich countries before sharing vaccines, we allow the virus to spread to other areas, which increases the likelihood of these variants emerging! alerts researcher at McGill University (Canada). And we’ve already seen that once a variant appears, it can quickly become the majority worldwide, like Delta. This is why the most beneficial strategy, even for rich countries, is to share vaccines from the start.”

To strengthen or not to reinforce, that is the question

But this message appears to have not been understood, despite repeated pleas from the World Health Organization. On the contrary, most vaccinated countries are now embarking on a third stage of vaccination, the famous third dose or “booster vaccine”. NS United StateAnyone who was vaccinated more than eight months ago will be able to benefit from it The Zionist entity These will be people over the age of 30 who were vaccinated at least five months ago. A reminder that appears necessary for some populations at risk, but is not yet scientifically justified for all populations, according to an editorial. temper nature August 17 who criticizes these decisions.

The reason given by these countries is that protection from vaccines decreases over time, some very recent studies show. However, the newspaper Science An article dated August 20 states that it is not yet certain that these results are actually caused by a weakening of the efficacy of vaccines. According to David Dowdy, an epidemiologist at Johns Hopkins University (USA), this increase in infection in vaccinated people may be due to changes in behavior, with a decrease in the use of masks and barrier gestures, and higher rates of circulation in the delta variant.

“Although there is a higher risk of infection from Delta, vaccines are still very effective against severe infections, and this is their main purpose. So I don’t think these reminders are necessary to avoid it shapes graves, except for a small number of immunocompromised populations, nor to reduce the risk of variant emergenceCaroline Wagner slice. On the contrary, the only way to avoid severe infection and the emergence of vaccine-resistant variants as much as possible is vaccination priority poorly fortified countries. Thus, it is the protection of other regions that rich countries can best protect themselves in the long run. Sometimes altruism is good for yourself, too.

These foods help in the treatment of arthritis, rheumatism and co.

Pfizer, Moderna … The combination of vaccines “does not represent a...