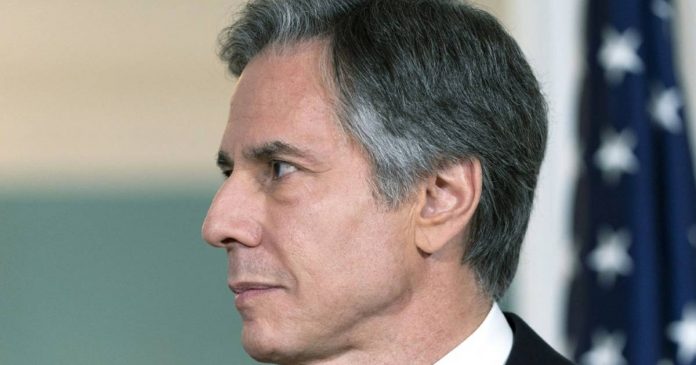 Boycotting the 2022 Winter Olympics in Beijing (4-22 February) appears to be still an issue in US government circles. At the start of the week, Secretary of State Anthony Blinken confirmed talks at the international level at a parliamentary hearing on the Olympics to coordinate united protest actions against China’s policy of suppressing Uyghurs and other Muslim ethnic groups and other human rights abuses.

“We are consulting very intensively with our allies and partners in order to consider our common concerns and, ideally, to arrive at a common approach,” Blinken said in Washington. The top US diplomat stressed that compared to the US doing it alone, which was originally discussed, “a joint approach would be much more effective.”

Blinken appears to be based on the results of talks over the summer: “We’ll know more in the coming weeks.”

His comments contrasted with a White House statement in early April. “We have not and will not discuss any boycotts with allies and partners,” said US President Joe Biden’s spokeswoman, Jen Psaki. At the same time, the US Olympic Committee had spoken out against a boycott of competitions in the Middle Kingdom by US activists due to a lack of efficacy.

The boycott issue has continued to burn in the past few weeks. Blinken’s ministry made a fresh attempt in mid-May with hints about China’s alleged attempts to cover up human rights abuses and the violent response by the United States at a political and outreach level.

Beijing responded with anger and counter-accusations of alleged lies by US politicians. China’s rulers also prevented any interference in its internal affairs.