Home World The Republic of Moldova declares a state of emergency due to gas... 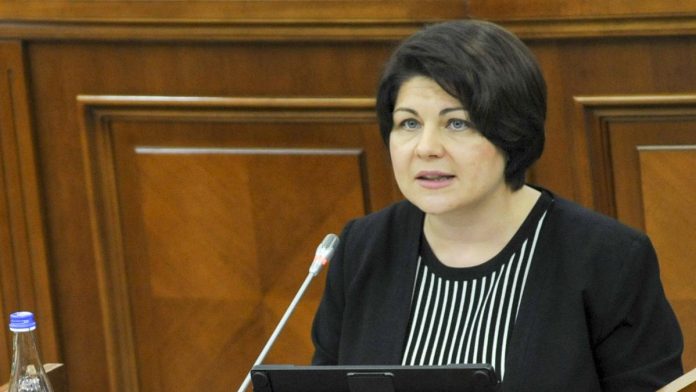 The Republic of Moldova, which borders Romania, threatens to run out of natural gas. The reason: difficult contract negotiations with the Russian energy company Gazprom. So the former Soviet Republic declared a state of emergency.

IIn the midst of a serious gas supply crisis, the Republic of Moldova, which borders Romania, declared a month-long state of emergency. 55 of the 101 deputies voted in Parliament on Friday in favor of a similar motion submitted by the government, Moldpress news agency reported. “In the field of gas supply, a critical situation has arisen in our country,” said Moldovan Prime Minister Natalia Gavrilita.

Gas demand in the economically vulnerable former Soviet republic for October was covered by only 67%. In this case, Gavriletta made it clear that her country would have to get natural gas from other sources – and an emergency was the condition for such action. Moldova’s gas source is either from Ukraine or Romania.

Large increases in energy prices are a concern across Europe

A contract between Moldova and the Russian energy giant Gazprom, which was supposed to expire at the end of September, was recently extended for a month. Gavriletta said negotiations with Gazprom continued. The uncertainty made the situation in Moldova even more tense.

The sharp rise in energy prices has caused great concern in many parts of Europe. Critics suspect that Gazprom is not responding to rising European demand to force the Nord Stream 2 gas pipeline to operate quickly. The Russian side has repeatedly denied such allegations.

See also  Etna spewing lava and ash - the airport is down