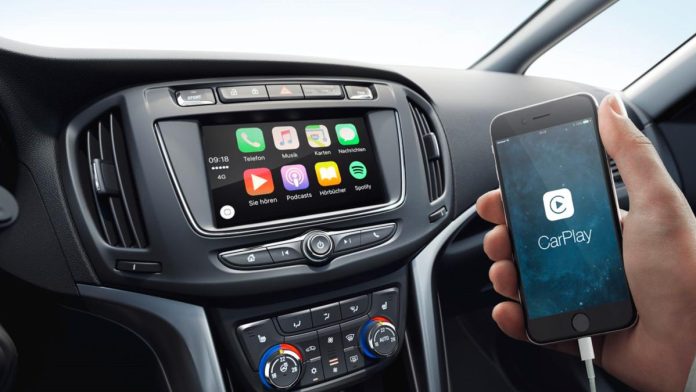 Car News Take over the cockpit

Apple Car Play will work on all screens in the car in the future. And get greater access to vehicle data.

sPX / Cupertino. Apple takes command of the car’s cockpit: The new generation of “Car Play” connectivity software that has now been announced will include several new functions and will run for the first time on all screens in the car – including the center instrument behind the steering wheel. In addition, vehicle functions such as air conditioning and radio can be controlled directly via the software in the future. The new generation of the application should be available from the end of 2023 in specially equipped cars. The IT group names Audi, Mercedes, Porsche, Ford and Renault as cooperation partners.

With the new suite of functions, Apple’s software is for the first time completely displacing a manufacturer’s systems from the vehicle’s visible area. To date, “Car Play” has been operated mainly on the central display, which serves as an extension of the functionality of the smartphone in the car. Since the software now also reads vehicle data such as speed, engine temperature and engine speed, the user can remain completely in the Apple world in the car if they wish – with graphics, designs and familiar operating logic. This is not entirely risk-free for car manufacturers, as their proprietary software also sets it apart from other car brands. However, at the same time, customer demand for CarPlay preinstallation is clearly so great that they don’t want to turn their backs on approving the technology.

With the new software generation, Apple is also reacting to the increasing number and increasing dimensions of screens in vehicles. In the future, the app should work in all models and in all screen worlds. If you want to use it, you need an Apple cell phone and a car with the appropriate technical pre-installation. The program itself is free.

The Chinese economy grew by 18.3% compared to the previous year