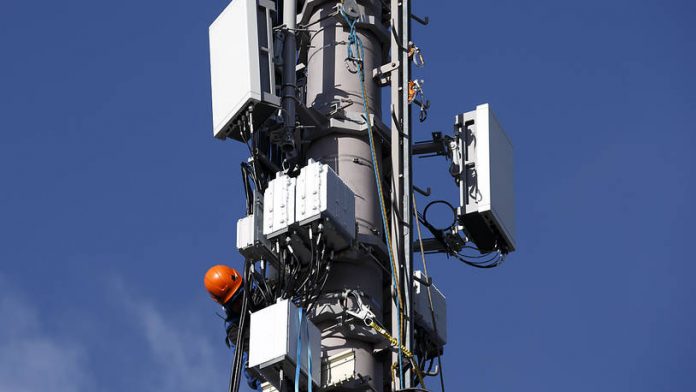 The customer’s need for mobile data practically doubles every two years, at the same time Swisscom cannot sufficiently expand its capabilities. “If this remains the case, there is a risk of data congestion in the near future,” he cautioned.

Therefore, Rechsteiner would like to have more support from the federal government and the authorities in the field of communications. “In our role, it is difficult to communicate reliably because Swisscom is directly affected.”

At the same time, the Swisscom chief fears parliamentary interference with Swisscom. Rechsteiner said progress in the areas of basic services and upper wage limits or Swisscom management and control would “worry him greatly”.

Asked whether the federal government should have less influence on Swisscom, Rechsteiner said, “It is a political decision whether the federal government wants to own less than 50 percent of Swisscom.” “We need the freedom of entrepreneurship and a major contributor that gives it to us and is willing to take risks.” If this is no longer the case, Rechsteiner will welcome further privatization.

Political criticism of Swisscom has increased again in the past few days. Because of all things during the violent storm with several police and fire operations, emergency numbers failed last Friday night. Such cases are “unacceptable” to the federal government.