Home World Sunday off instead of Friday: Emirates switches to ‘Western weekend’ 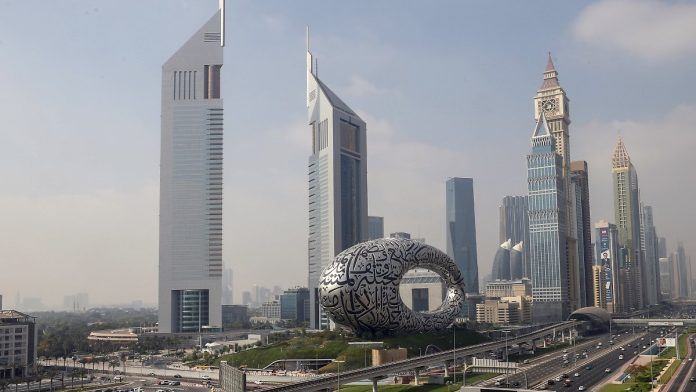 Sunday is a holiday instead of Friday

Government authorities and schools in the UAE will have weekends in the future like Western countries, i.e. Saturday and Sunday. On the other hand, Friday becomes a working day – at least until noon prayer. Private companies can set their own working week.

The UAE has moved on weekends from Friday and Saturday to Saturday and Sunday. According to the official Emirates News Agency (WAM), the new working hours have been mandatory for government agencies and schools since the beginning of the year. In addition, a four-and-a-half-day week will apply in the future. The shift to the weekend based on the Western model aims to improve the country’s economic competitiveness.

Authorities and schools will close their doors on Friday at 12 noon so that believers can perform prayers. Mosques were very crowded on Fridays. Many believers brought their prayer rugs and later returned to the office. “I’d rather take (Friday) off,” said Rachel King, 22, who works in hospitality. “This is what we all know and love.”

Private companies can decide for themselves the working week on which their working hours are based. According to a survey by recruitment firm Mercer, only 23 percent of 195 companies surveyed said they wanted to shorten the work week from five to four and a half days. However, about half of them decided to switch to weekends from Saturday to Sunday.

“Otherwise, our family life will be ruined.”

“Fortunately, I have the same days off as my children, but this does not apply to my husband,” said Fati, who works for an international sales company and declined to give her last name. She hopes her husband’s company will soon change its hours, “otherwise it will ruin our family life.”

With the weekend postponed, the UAE is moving away from other countries in the region, including neighboring Saudi Arabia. Last year, the government broke a decade-old consensus of Arab states and normalized relations with Israel. This should create new business opportunities.

See also  Georgia: The West has forgotten South Ossetia, but Putin has not