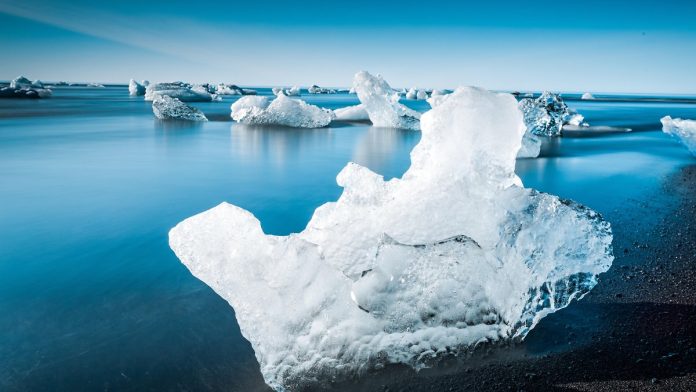 In the past 20 years, the ice sheet around Greenland has lost 4.7 trillion tons of ice. This alone will raise sea level by 1.2 cm. Experts say the melting is accelerating. The waters could still rise dramatically around the world.

The Greenland ice sheet has lost 4.7 trillion tons of ice over the past 20 years, causing sea levels to rise by 1.2 centimeters. Since measurements began in April 2002, the ice sheet has lost 4,700 cubic kilometers of meltwater, the Polar Portal, the umbrella organization for Danish Arctic research institutes, announced this week. This will put the entire surface of the United States under half a meter of water.

According to the study, which is based on data from the US-German satellite program “Grace”, the ice sheet on the coasts of the Danish autonomous region of Greenland is melting especially quickly. The west coast of Greenland is particularly affected.

The ice in the Arctic is melting especially fast

A study published by the US space agency NASA at the end of last January attributed the accelerated melting of ice near the coast to the warming of the Arctic Ocean. Global warming is particularly alarming in the Arctic. According to the latest scientific findings, in recent decades it has progressed three to four times faster than the world average.

According to a NASA study, Greenland glaciers are now retreating six to seven times faster than they were 25 years ago. Greenland ice melt is currently the main factor behind the rising oceans. According to climate researchers, the Greenland ice sheet contains enough frozen water to raise ocean levels by more than seven metres.

King Charles III: The same drink every night from the same...