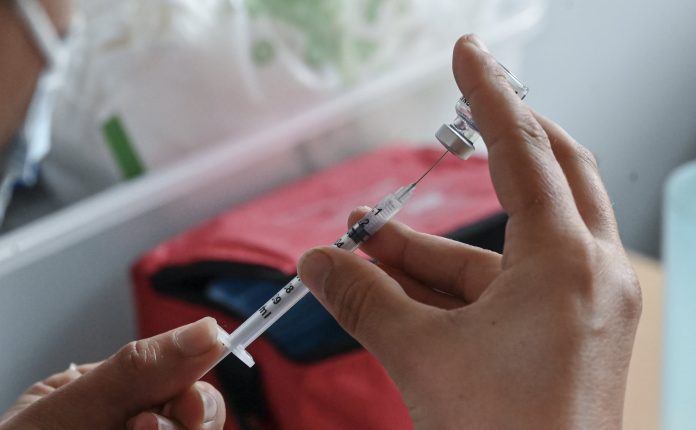 The buildings of the Regional Syndicate of Nurses in Toulouse were vandalized on the night of 5-6 August. This morning, the first employees to arrive at the site and who issued the alert, noticed several deteriorations and inscribed signs.

Temple staff “who fear for their safety” said they were reportedly “shocked by such aggression”. Send. They were astonished to discover the shop windows in the building were broken by stone throws. The inscriptions “No to the sanitary corridor” and “Long live the blow” are written on the walls. Allegations that the perpetrators of these acts of vandalism are opponents of the health card. But a police source told AFP that he had not noticed any intrusion into the building.

A complaint has been filed

An investigation was opened and the unit was charged with assaulting property on the right bank, following the complaint made by the National Nurses Union which “strongly condemns these acts of sabotage and intimidation against an organization leading a public service mission, particularly in the context of the health crisis”.

In addition, the organization reaffirms the work of the caregivers: “750,000 nurses will continue their commitment in the fight against the health crisis and in the service of vaccination coverage for all French people.”

It should be noted that these deteriorations come after the decision of the Constitutional Council, which was approved the day before, which is basically the health bill.

Three out of four nursing homes will be affected by the...