Home World Roaming will remain free for another ten years 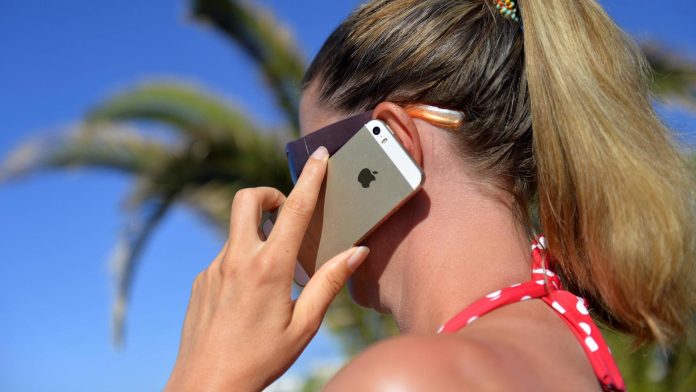 Mobile customers can call, text and surf the Internet in other EU countries for another ten years at no additional cost. This is made possible with the extension of the so-called roaming, which EU countries have given way, as announced on Monday.

The EU Parliament and individual governments have also approved the free roaming structure. After MEPs had already agreed, the formal approval of EU countries was still missing for the regulation to come into effect.

It comes into effect on July 1 and replaces existing requirements. Since June 15, 2017, there have been no roaming charges in the 27 EU countries as well as in Iceland, Liechtenstein and Norway.

The agreement also provides for changes to the existing rules. The same quality of services should be available to consumers abroad whenever possible.

Ursula Bachl of the European Consumer Association Beuc said that one of the biggest success stories for consumers in the European Union continues with this expansion and improvement.

She criticized that messages and phone calls between EU countries can lead to high fees if they are not covered by the roaming law. This may be the case, for example, if you use a mobile phone with a German number to call a connection in another EU country.

Getting into Hamburg Terminal: China has only one noteworthy backer of...

Port of Dover declares state of emergency as ferry stalls