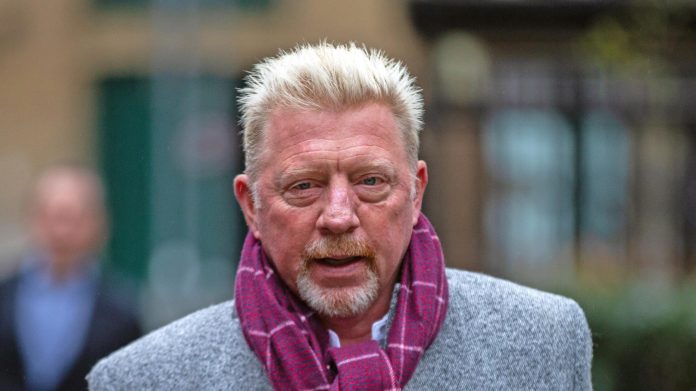 Boris Becker has denied allegations by prosecutors in London that he made false statements about some of his surnames. He said he doesn’t know where the awards are, which the prosecution disputes.

Three-time Wimbledon champion Boris Becker has denied deliberately deceiving the authorities about the whereabouts of his trophies in tennis. At his trial, prosecutor Rebecca Chalkley, 54, was accused of “driving tax officials by the nose” when he claimed not knowing the location of several awards. On Monday, Baker said that claim was “incorrect.”

Baker had previously stated that he would lose “many” of his titles. It’s hard to imagine, Chalkley said at Southwark Crown Court in London.

The trophies Becker was said to have failed to deliver as agreed upon after his bankruptcy in 2017 also include titles for two of his three Wimbledon titles as well as an Olympic gold medal in doubles from 1992 and winning pieces from the 1991 Australian Open and 1996.

Baker, who has won six Grand Slam titles in his career, is accused of not cooperating with his bankruptcy proceedings. If convicted, the Londoner of his choice faces up to seven years in prison. He denies these allegations.

After Schalke: Klaas-Jan Huntelaar is not over yet