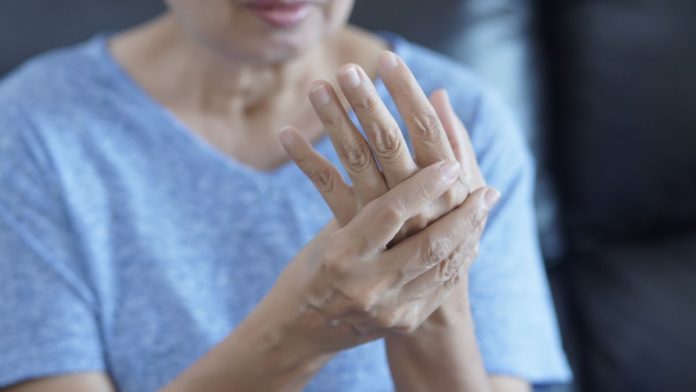 US researchers have developed a potential new treatment for rheumatoid arthritis. Because the vaccine has been shown to be effective in preliminary animal studies, clinical trials can begin quickly.

“Rheumatoid arthritis completely disappeared in the animals that received our vaccine”

14-3-3 zeta protein has been studied for several years due to its putative role in a number of autoimmune diseases. At first, Ritu Chakravarti and colleagues fromUniversity of Toledo It is assumed that if the latter played an important role in the emergence of Rheumatoid arthritis, it was expected that gene deletion in mouse models of arthritis would prevent disease onset.

What has surprised researchers, however, is that the opposite is true. When mice were deprived of 14-3-3 zeta, the development of the induced disease accelerated. Specifically, the team found that arthritis appeared in the animals along with a loss of 14-3-3-zeta antibodies.

In the context of a recent work in the magazine PNASThe team developed a new protein-based vaccine to stimulate the production of 14-3-3-zeta antibodies and successfully prevented disease progression in several animal models.

« To our happy surprise, rheumatoid arthritis completely disappeared in the animals that received our vaccine. ‘, he explains Chakravarti. « Sometimes there is no better way than by chance. We got a bad result, but it was the best. This kind of scientific discovery is very important in this field.. »

Read also This ‘reverse vaccine’ teaches the immune system not to attack beneficial compounds
See also  Overcoming inactivity: 3 tricks to get off the couch

Research is still in its infancy, with safety and toxicity studies yet to be performed. This means that it is not known if this type of preventive vaccine treatment is safe in humans Chakravarti optimistic.

According to her, these findings open an entirely new avenue for future research into new treatments for arthritis, having recently been linked to an imbalance in the gut microbiota.

Health: Warning: Never treat yourself with a dislocated shoulder