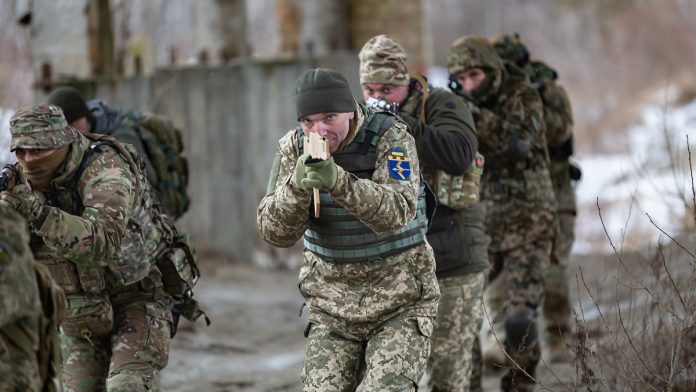 In order to be able to better respond to a possible Russian attack, Ukrainian President Zelensky decided to call up reservists. He also announced new military exercises. He wants to boost the economy with an intensive programme.

Against the background of the serious crisis with Russia, Ukrainian President Volodymyr Zelensky announced a partial mobilization of reservists. “We have to operationally fill the army and other military formations,” the head of state said in a video message on Tuesday, and military exercises will be held in the district defense units.

The 44-year-old did not say how many men would be affected. At the same time, a program will be launched to increase the autonomy of the economy. This also includes a reduction in value-added tax on petrol and diesel. He announced a meeting with the 150 most important entrepreneurs and urged all businessmen to stay in the country.

See also  Tasmanian Devil: Born on the mainland for the first time in thousands of years