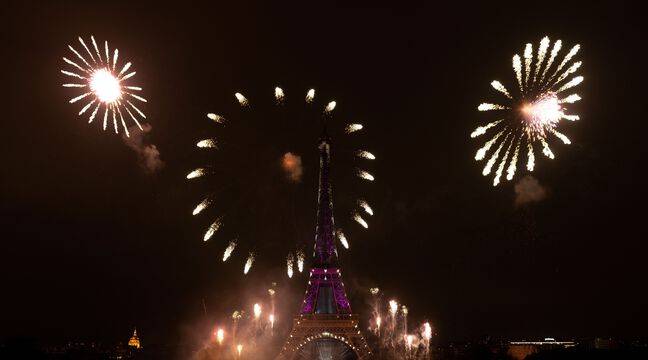 “The fireworks will not be released and unfortunately DJ sets will not be able to show this year,” added this source. In 2020, all celebrations over the Christmas holidays were canceled due to the curfew imposed to counter the pandemic, which was only lifted on Christmas Eve. Prime Minister Jan Castex asked municipal councils on Friday to abandon concerts and fireworks on the evening of December 31, as the consumption of alcohol on public roads will be banned.

The scientific council also called on the government to place “significant restrictions” against the risks of pandemic transmission on the occasion of New Year’s Eve, in a notice published on Saturday.

Runny nose, headache … Harmless symptoms that can be Omicron type:...