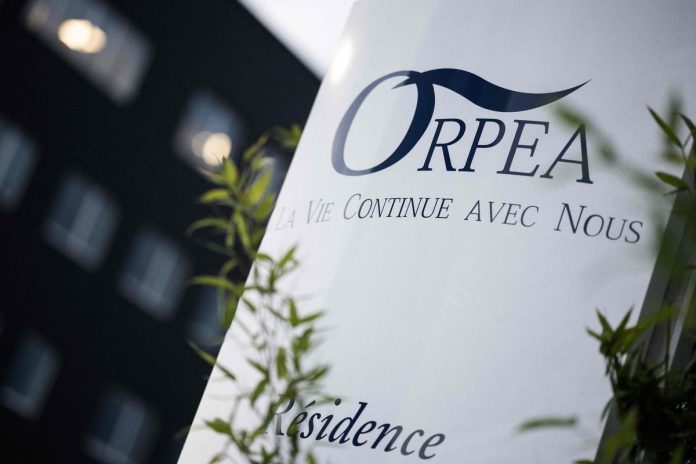 “That is why we are launching the ‘General Orpea’, and the idea is to ‘open, between May 13 and June 11, the doors of our Ehpad to families, elected officials, the association world, journalists and all citizens interested in the issue of aging,'” he said.

The first conclusions from the group’s two external audits point to flaws in patient care.

“Reporting of healthcare-related serious adverse events, in particular, has been very slow; there may have been omissions,” admits Philippe Charrier.

“Orpea got it wrong for not being strict. Today, we know, so we correct,” confirms Philippe Charrier.

To combat the staff shortage, the group, which will present its annual results on Friday, will “now pay overtime and study the possibility of offering better mutual insurance” to its “employees, facilitating their career development and changes in status.”

The private group recently filed a complaint against X for misuse of company assets.

Orpea explained that this “complaint against unnamed persons” relates to “past facts and processes – unrelated to the residents’ reception and care conditions – that are likely to raise questions regarding Orpea’s social interest discovered in follow-up internal investigations”.

The group has come under fire from critics since the publication of Victor Castane’s investigative book Les Fossoyeurs.