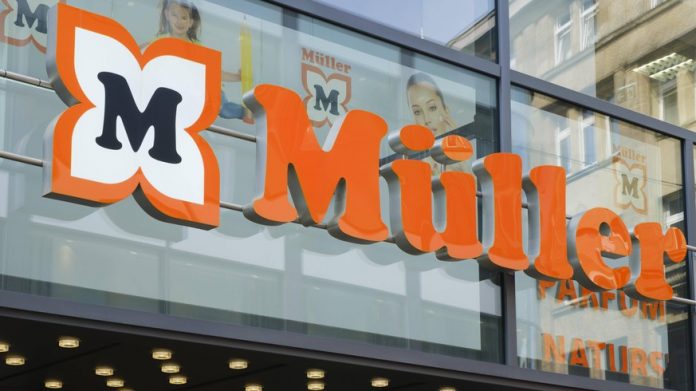 There are now much more ways to pay retail than with cash, EC or credit card. From redemption points to Apple Pay, many people have now discovered their preferred payment system for themselves. Now the pharmacy Müller announces a new payment job – it is not yet located in Germany.

Since Monday, customers have been able to pay for their purchases using the new “Müller Pay” function – an in-app payment system. This works with the so-called Bluecode payment method. This in itself is not new, because Globus has been using it for two years, and Rossmann has also used it this year.

However, Müller takes it one step further by integrating into its own app: The pharmacy is the first retailer in Germany to implement Bluecode in its own app. This was also confirmed by Christian Berkner, CEO of Bluecode international AG towards the web portal offood newspaper“.

According to Berkner, Globus is only linked to the Bluecode app on the app store and other retailers like Rossmann also need a smartphone payment app to be able to pay with it. But the goal is different, Berkner emphasizes.non cash“: “If we can take our own app from the app stores, we’ve achieved our goal.” With Müller, another important proponent of this goal has now been achieved, writes the “Lebensmittelzeitung” website.

From Monday, pharmacy customers in Germany and Austria will be able to sign up for “Müller Pay,” according to the report. At the same time, users of the application can collect reward points for their customer program “Müller-Blossom” as well as use the digital receipts function via the application. 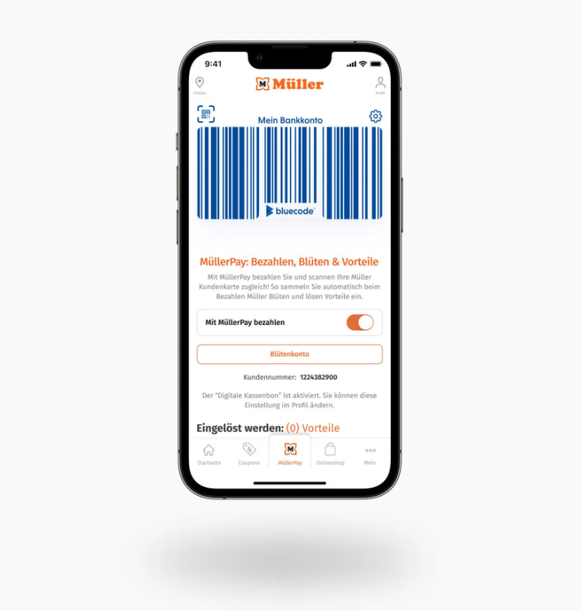 Muller relies on Bluecode instead of Payback

So far, Payback is probably the biggest competitor to “Müller Pay” in Germany. With Payback Pay, the rewards program also relies on a mobile payment option based on QR codes. The fact that Muller now relies on Bluecode instead could also be linked to the good connection with Austria, where the payment system has already been set up. After all, the pharmacy operator has about 90 branches there.

In the background, payments via Bluecode are processed via direct debit or even direct account access. According to the company, there are about 300 banks with which Bluecode cooperates.

However, there is no limit to the number of purchases using the application: apparently, you can pay no more than 400 euros per day with “Müller Pay”. Perhaps this should also protect against abuse.

Public utilities in Dortmund are preparing to bid farewell to Stege