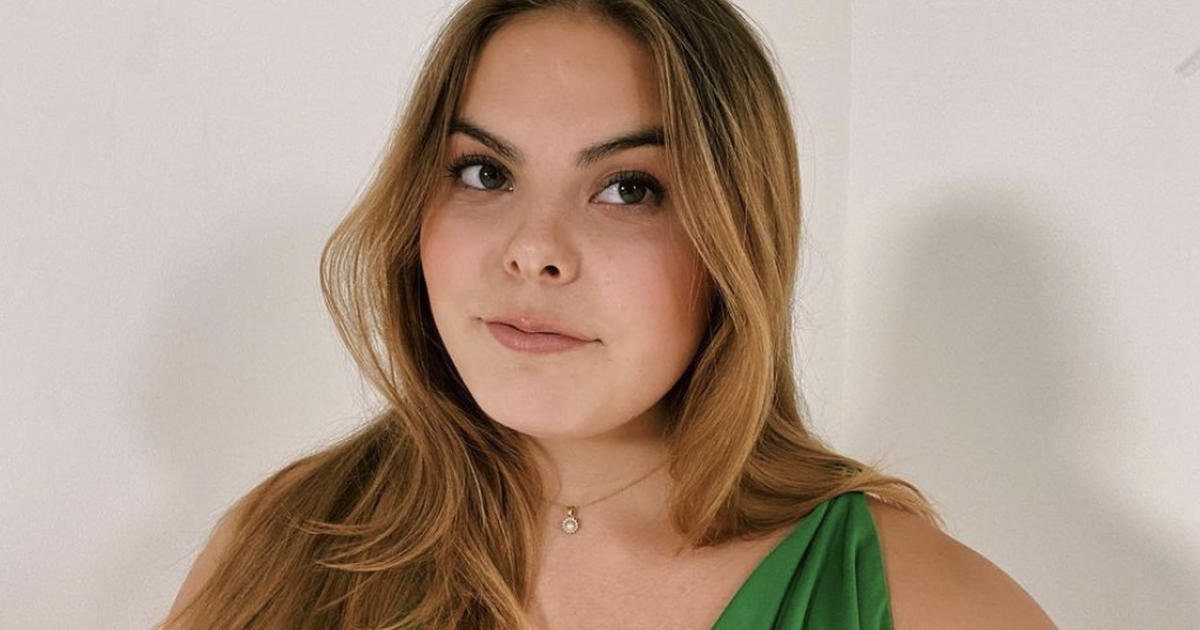 She already knows exactly what she wants! Countess Eloise of the Netherlands (19), daughter of Prince Constantine (52) and Princess Laurentian (55), usually stays out of the public eye for the most part. The only exception: your Instagram account, on which Eloise has now built a proud number of followers of around 291,000.

Every now and then, the beautiful Countess shares real eye-catching snapshots of her gorgeous outfits on her channel – or gives a little glimpse into her private life. But Eloise never talks about her feelings intimately! In an interview with the cover of Linda.meiden Winterboek magazine, the 19-year-old revealed, among other things, that she is currently in love.

Eloise from Holland on her new boyfriend: ‘It feels really good’

The niece of Queen Maxima, Queen of the Netherlands (50) in an interview with Linda magazine, said frankly: “I am very fond of him and he works with him too. I am very happy.” The 19-year-old is enjoying her student life to the fullest and until recently she was not describing herself as a “relationship type”. But her new boyfriend seems to have changed that, as Eloise admitted: “I thought: Hey student life, it’s time to shine. Everyone says about this time: ‘You’re going crazy.’ But then it came to me and it feels really great.”

Nephew of Queen Maxima of the Netherlands: “Should I get drunk? Yes, of course!”

In the interview, the Dutch Eloise spoke not only about her new love, but also about her growing interest in world politics. She revealed that she also discussed issues like racism with her parents: “I also explained some things to my parents. They listened to her one hundred percent, we have a very open family.” Could the 19-year-old imagine ending up in politics herself at some point? Not at first, because she wants to fully enjoy her life as a student! Eloise explained mischievously, “After all, I’m just a 19-year-old, student. Should I go to a bar and get drunk? Yes, of course!”

“Year One – The Beginning is Tough”: Repetition on the Internet...