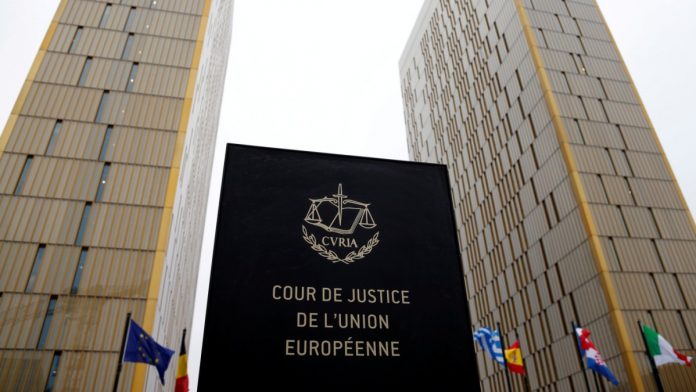 Poland ignored this European Court of Justice order as well as the emergency ruling issued by the European Court of Justice on Wednesday a few hours before the decision in Warsaw. By ruling of the Constitutional Court, Poland is intensifying its conflict with the European Union. Wednesday’s decision, which is based on a request from members of the illegal disciplinary body, is likely to be followed by another ruling on Thursday: With this, it is assumed that the Constitutional Court, at the request of the prime minister and several members of the government, has ruled a number of articles of the EU treaty as inappropriate. Basically consistent with the Declaration of the Polish Constitution. These are articles that establish the primacy of European Union law and the obligation of Member States to comply with it.

The European Court of Justice, in turn, will announce a long-awaited ruling on the disciplinary code for Polish judges on Thursday. Early on Wednesday, the European Court of Justice in Poland issued an urgent decision by its Vice-President Rosario Silva de la Puerta to suspend all laws and decrees that prevent Polish judges from invoking European law – for example, questioning the legality of special courts under political control. or judges. Poland is likely to ignore this as well.

See also  Suspected drone strike: bombing of an oil tanker off the coast of Oman

In the course of its widespread dismantling of the rule of law, the Polish government created a politically subordinate Judicial Council (KRS) to select judges and two subordinate special chambers in the country’s Supreme Court: since then, the Disciplinary Chamber has been able to remove any Polish judge, prosecutor, notary or lawyer , an exceptional supervisory chamber has the right to overturn any final judgment issued in the past few years.

Warsaw has already ignored many judgments of Luxembourg

In November 2019, the European Court of Justice ruled that independent judges of the Supreme Court in Warsaw can still decide on the legality of the Disciplinary Chamber as well as in the State Judicial Council to rule on the selection and status of politically appointed judges. In December 2019 and January 2020, these independent judges declared the existence of the Disciplinary Chamber and the Judicial Council of State a violation of EU law. The government ignored this. As a result, the European Court of Justice on 8 April 2020 ordered Poland to immediately cease all activities of the disciplinary body. Warsaw ignored this, too.

The Polish Prime Minister, government representatives, and members of the illegitimate disciplinary body then applied to the Constitutional Court in the spring of 2021 to determine the precedence of Polish law over European law and to suspend compliance with corresponding European Court of Justice rulings on the rule of law.

Afghanistan live tape: talks between the federal government and the Taliban...

Democracy of the Levant: Criticism of Musk’s Twitter vote for Trump