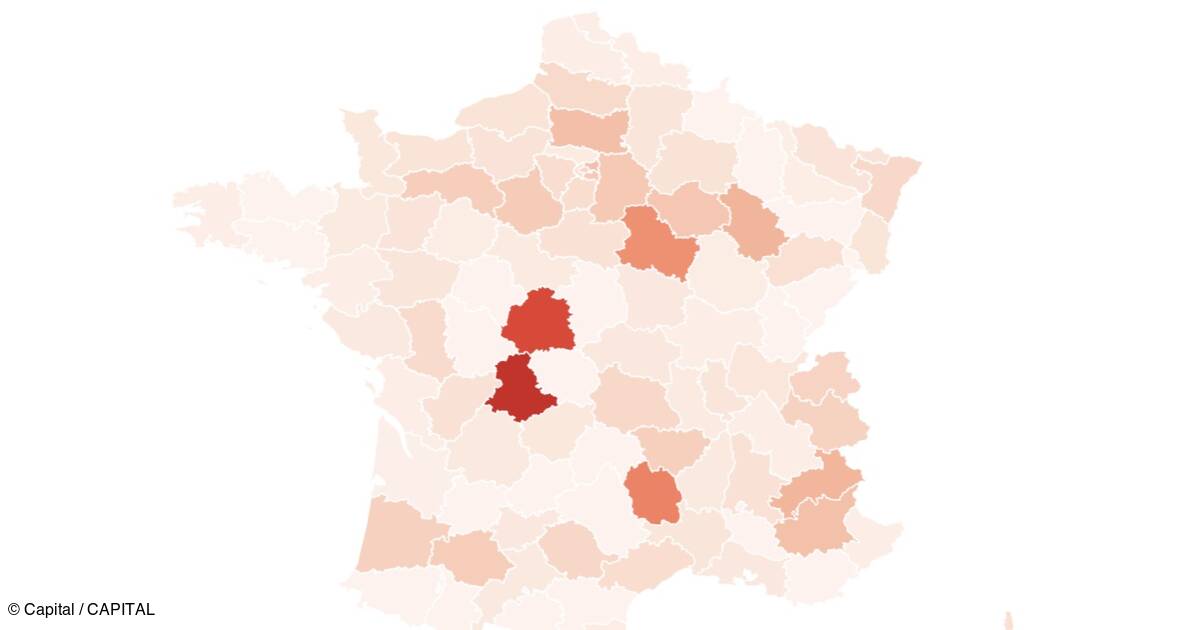 Will the flu return this year? Almost absent in 2020 thanks to barrier measures against Covid-19 and containment, influenza viruses could re-emerge and damage the health system more severely this winter. Since the beginning of October, the French public health authority has re-launched influenza pandemic surveillance for the 2021-2022 season. Although the majority of French have been vaccinated against Covid-19, health authorities fear the joint spread of Sars-CoV-2 and winter viruses.

In contrast to the syncitial virus that causes bronchiolitis in infants, Public Health France has not yet placed any region on the epidemiological alert stage of influenza in the French capital. Nor in the Overseas Territories, with the exception of Mayotte, in an epidemic phase for two weeks. Apart from this island, the indicators remain normal compared to previous winters – without taking into account last year, when influenza was almost absent from the territory. During the week of October 25-31, the National Public Health Agency recorded 9.7 emergency room visits for influenza out of 10,000 passages. And less than 1% of emergency room visits are associated with influenza-like illness. Similar rates were observed in 2017 and 2018 at the same time.

But as with the Covid-19 pandemic, not all departments are in the same boat. Hot Vienne has a rate of emergency visits for influenza eight times higher than the national average: 77.5 out of 10,000 passes were recorded between October 25 and 31. The same is in Inder with 66.1 emergency room visits for 1 in 10,000 influenza. Overall, the indicator is higher than the national average in 35 departments.

To best protect the most vulnerable people, the government launched a flu vaccination campaign four days ago, on October 22. The main objective of this schedule change was to encourage co-vaccination, that is, the fact that the influenza vaccine was injected in one arm, and the vaccine or booster vaccine against Covid-19 in the other arm. The campaign started even earlier in nursing homes and USLDs. However, according to the Directorate General of Health (DGS), only 54,000 combined injections were made against Covid-19 and influenza on November 2. If the flu campaign is currently reserved for over-65s and the most vulnerable because of their health, it should be extended to the general population from November 23.

See also  COVID-19: Can we really say that “anyone who is not immunized will get delta-type”?

This is how much you need to remove it