Home science 3 Things You Should Know About Speech Disorder 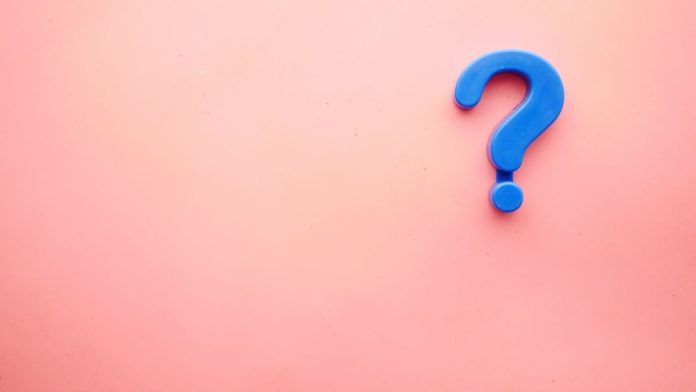 Aphasia almost always results from injury or damage to one or more areas of the brain. Several areas in the cerebral cortex of the left hemisphere are significantly involved in the ability to speak. There are areas that are particularly active when it comes to manipulating sentence structure. Other domains are activated when sentence comprehension is required. Throughout the cerebral cortex are distributed areas with special tasks related to language ability. This also includes highly explanatory tasks, such as the meaning of what is said in relation to sentence structure. If these areas are affected, the ability to speak is affected.

The most common causes of damage to these speech centers are

In 1983, the Aachen Aphasia test, a standardized test for determining the form and severity of aphasia, was developed in Germany. According to this test, Aachen researchers divide speech disorder into four forms:

aphasia abnormalityDisruption in the language centers causes, above all, difficulties in searching for words. In most sufferers, speech continues to be fluent, with omitted words paraphrasing.

Wernicke’s aphasia: Damage to the Wernicke area of ​​the brain causes speech disorders, which are expressed mainly through the confusion of words and sounds. Affected people also form new words from time to time, not noticing that they are speaking incomprehensiblely. Speech effusion is often associated with Wernicke’s area injuries.

global aphasiaThe most severe form of aphasia has serious consequences for language formation and understanding. Spoken language is hardly or not possible at all. Severe brain injury or disease is the main cause of global aphasia.

Northern Algeria is on alert