Home entertainment “I wish I could fight with you guys” 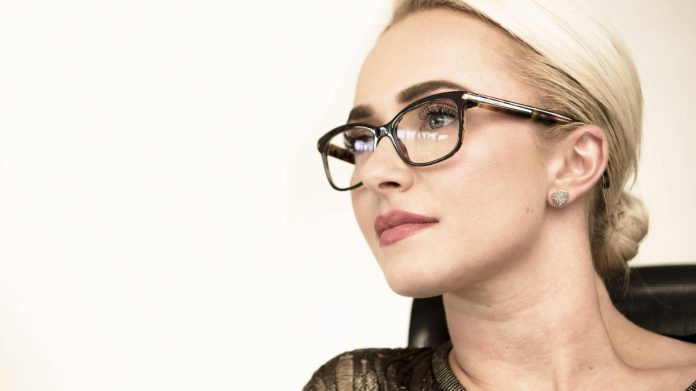 Hayden Panettiere supports her family and friends in Ukraine. In an emotional post on Instagram The actress condemns the invasion of Russia and shows solidarity with Ukraine.

“What Putin is doing is an absolute disgrace!”

“I personally witnessed the strength of the Ukrainian people who fought hard for their independence and passionately defended their country over the years,” the 32-year-old wrote. “What Putin is doing is an absolute disgrace!”

“This horrific moment in history sends a chilling message: the message that in this day and age, in 2022, it is acceptable to violate the rights of free people and allow autocrats like Putin to take what they want,” she continued.

The actress was in a relationship and even engaged to former Ukrainian world boxing champion Wladimir Klitschko from 2010 to 2011 and from 2013 to 2018. The two have a seven-year-old daughter, Kaya. Hayden Panettiere prays “for my family and friends” in Ukraine “and for those who are fighting”.

“I wish I could fight with you guys!”

“I hope you guys get more support and I wish I was there fighting with you guys!” “Those of us who cannot be there should stand in solidarity with the Ukrainian people and show their support for democracy,” she asked.

At the same time, she also made clear her support for her ex-partner Vladimir and his brother Vitali Klitschko, the mayor of Kiev. Hayden called Panettiere to keep abreast of the regular developments from the two brothers.