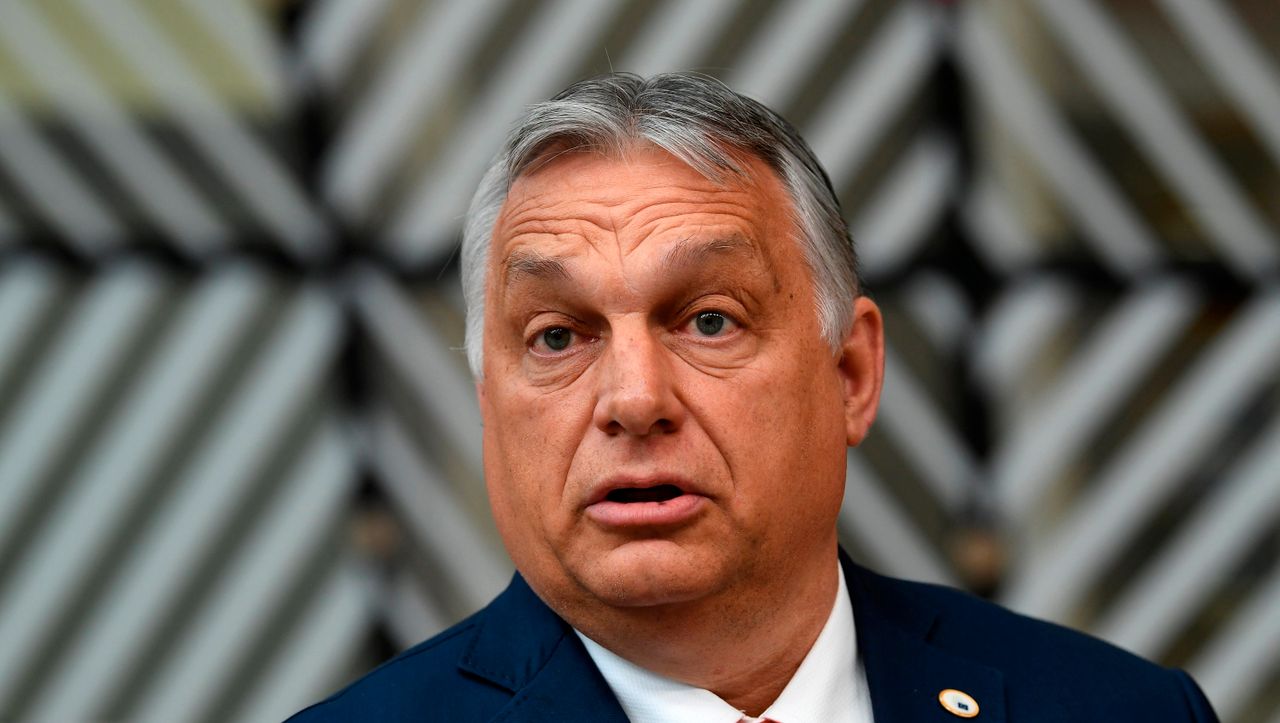 Criticism of Hungary’s new anti-homosexuality law from other EU countries is excellent. Hungarian Prime Minister Viktor Orban is now opposed. Orban told an EU summit in Brussels that critics had not read the law. It is not directed against homosexuals, but gives parents the right to determine how their children are raised. “This law protects children and their parents,” Orban said. He refused to withdraw the law. This has already been announced and is in effect.

The law against “advertising” for homosexuality was passed by the Hungarian parliament last week. Educational programs on homosexuality or advertising by large corporations that show solidarity with homosexuals are prohibited, so there are educational books on the subject. The official goal is the protection of minors.

Luxembourg’s outspoken Prime Minister Xavier Petal responded with a sharp response to Orban’s words in Brussels. “If someone thinks that someone has become gay because of an advertisement, book or movie, they don’t understand life,” Bettel said. “Accepting that you are gay is one of the hardest ways to create a person.” Stop talking about it or mix homosexuality with pornography or even pedophilia is “bad”. “I would say it doesn’t work,” Petal announced at the start of the summit.

Earlier, 17 EU countries, including Germany, had called on the EU to take immediate action against the controversial Hungarian law. EU Commission President Ursula van der Leyen called it a “disgrace” and declared that he would use all legal means at his disposal. According to an EU representative, many heads of state and heads of state want to address the law at the summit.

The German federal government considers the Hungarian government’s anti-LGBTQ law to be in violation of EU values. European Foreign Minister Michael Roth (SPD) called the decision of the Hungarian parliament a “heavy burden”. “There can be no doubt that minorities are treated with respect, including sexual minorities.”