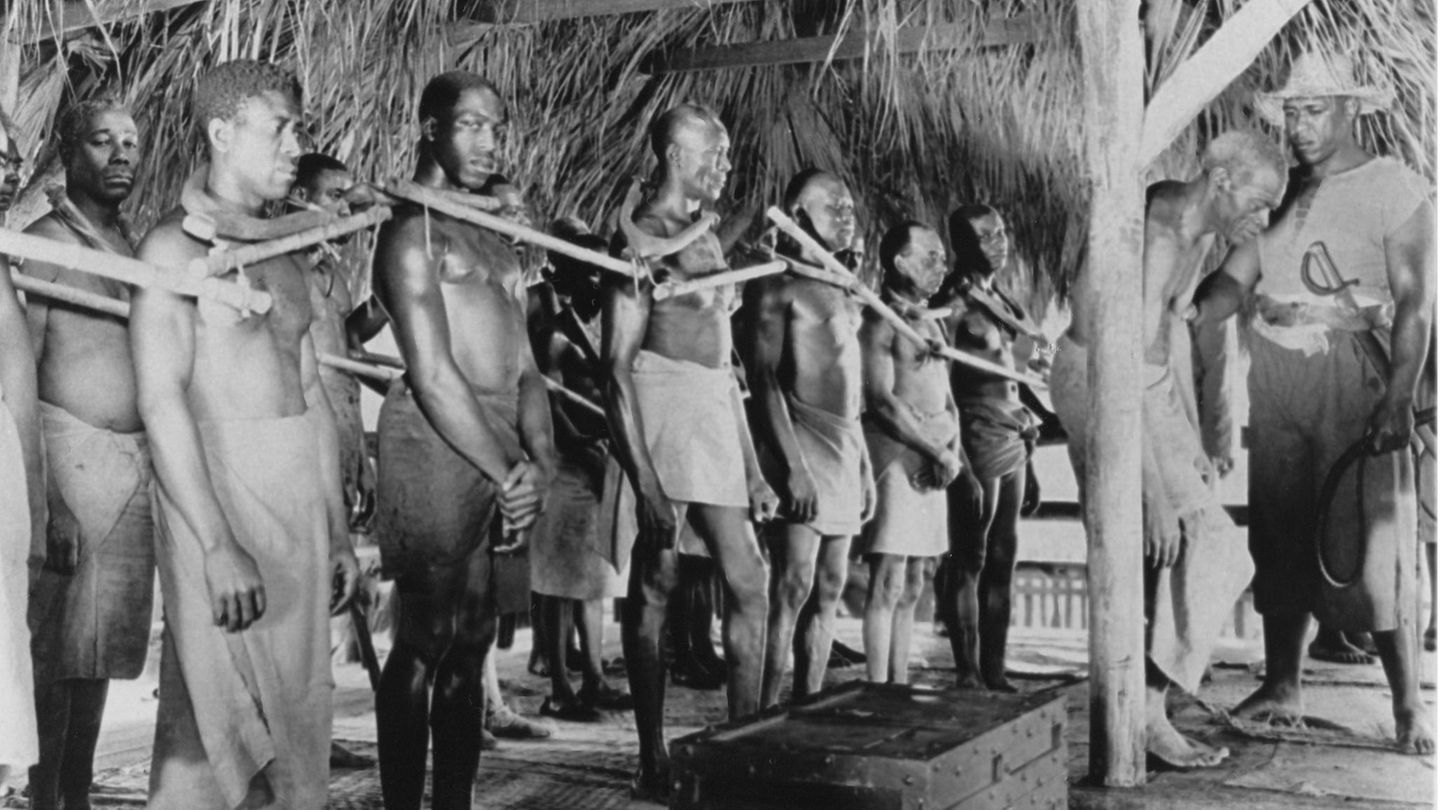 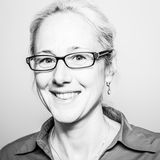 Jamaica was once an important base for the slave trade. For this, the Caribbean nation can now claim billions in reparations from Great Britain.

The petition is currently a hotly debated topic in Jamaica: the Caribbean country plans to claim billions from Great Britain. The funds are intended to compensate Jamaica for the suffering of the slave trade in the 17th and 18th centuries.

The well-known labor political petitioner Mike Henry began on the island. And it is demanding compensation of 7.6 billion pounds, according to a number of media outlets. The former British colony has been independent since 1962, but Jamaica is still part of the Commonwealth. Officially, Queen Elizabeth II is the head of the island country.

“It’s time to make up,” Jamaican Culture Minister Olivia Grange said, citing ITV. The labor politician asserted that “our African ancestors were dragged from their homeland by force.” The people had to put up with the unimaginable horrors of doing forced labor for the British Empire.

Jamaica played a major role in the slave trade in the 17th and 18th centuries. According to official estimates, 600,000 people from Africa were displaced to the island during this period, first at the hands of the Spaniards and then the British. The island also served as a transit point for slave laborers who had to do hard physical work, especially in agriculture, throughout the Caribbean.

It remains unclear how much money Jamaica will formally request from Great Britain and whether these compensation demands have any prospect of success. Minister Grange did not respond to comment on the final amount of the claim. It is said in the media that the addressee will be the queen.

Labor politician Henry came to the sum of 7.6 billion pounds by historical reckoning. According to him, after the abolition of slavery, the former slave owners received this amount of compensation. According to the Reuters news agency, Great Britain had to take out a very high loan at that time – the interest was paid in full only in 2015.

“I demand that slaves get the same amount as slave owners,” said the 86-year-old politician. The 86-year-old politician said he had been struggling all his life with the consequences of slavery, in which the victims were dehumanized. That money to compensate the descendants of slaves – in Jamaica this is the majority of the population who live there today.

Britain banned the slave trade in 1807, but this type of forced labor did not end in the Americas until 1834 when it was outlawed entirely.

According to United Nations calculations, about 15 million people fell victim to slavery in the seventeenth and eighteenth centuries. In the Caribbean, for example, people from Africa toiled on cotton or banana plantations.

Watch the video In June 2020, protesters in Bristol overturned a statue of a slave trader and threw it into the harbor basin. As an alternative, a Jane Reed statue was later placed on the pedestal – but without permission.