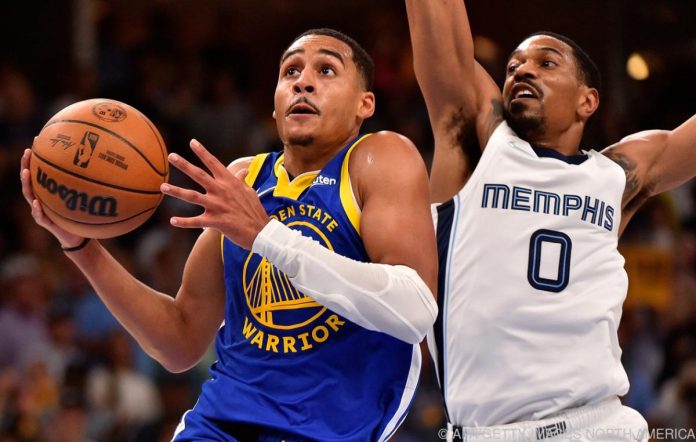 The Golden State Warriors and defending champion Milwaukee Bucks began the second round of the NBA playoffs on Sunday (local time) with an away win. The Warriors beat the Memphis Grizzlies by a skinny margin of 117-116, and the Bucks were a little more comfortable against the Boston Celtics 101-89. The second games will be played again Wednesday night (CEST) in Memphis and Boston.

Golden State was long without Draymond Green, and he was sent off for a foul in the first half. In the last quarter, he lost a ten-point lead, but half a minute before the end, Stephen Curry and Co. again took the lead and defended it. The best pitcher among the winners was Jordan Paul, with 31 points. For Memphis, Ja Morant was the most successful with 34 points. But with time running out, he misses the throw that could have given the Grizzlies the win.

Superstar Giannis Antetokounmpo made the difference for the Bucks with a triple-double (24 points, 13 rebounds, 12 assists). His teammate Johnny Holiday scored 25 points.