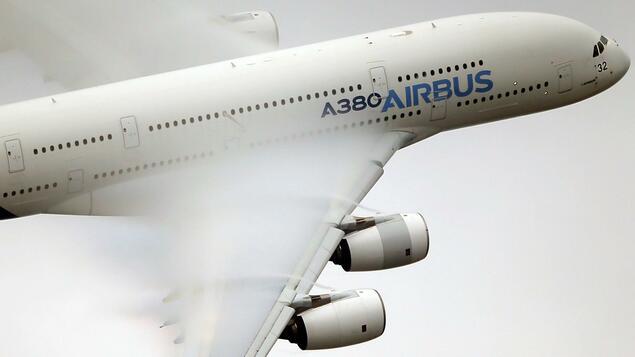 European aircraft manufacturer Airbus and French airlines have tested a plane that uses completely sustainable fuels. As the group announced on Friday, the A319neo test aircraft started the day before in the Toulouse region with SAF fuel.

Coal phase-out, climate change, and intersectoral coupling: a summary of the energy and climate sector. For decision makers and experts from business, politics, associations, science and NGOs.

Sustainable aviation fuel (SAF) is currently produced primarily from biomass such as vegetable oils and edible oils that are no longer used. This biofuel aims to significantly reduce carbon dioxide emissions, but is currently much more expensive than regular kerosene.

Airlines continue to experiment with SAF biofuels, but mostly as a blend. Air France took off on a long-haul flight for the first time in May with a sustainable fuel blend made from French-produced edible oil. (dpa)

Volkswagen: Moving from Wolfsburg to Emden? There are plans

A new era in Bosch – the economy