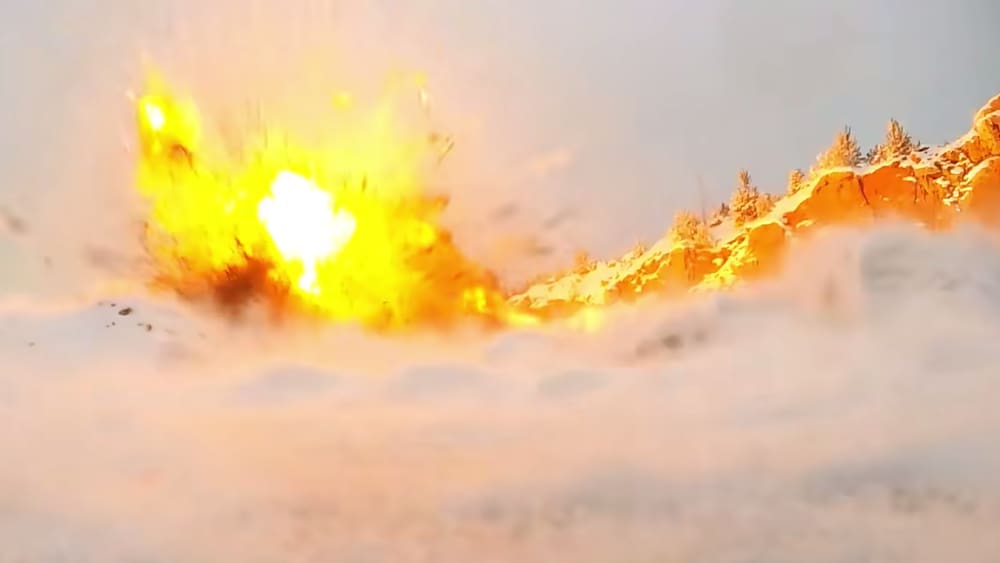 Thomas Katinen had bought an eight-year-old used Tesla Model S. “The first 1,500 kilometers were beautiful, and the car was excellent,” the Finn was quoted as saying. But then the first error messages appeared and the malfunctions increased until the Tesla was out of service and the electric car had to be towed away.

After a long stay in the workshop, Katainen received information that the Tesla he had just acquired could no longer be repaired. But you can replace the entire battery module. Cost point: the equivalent of about 20 thousand francs!

Explosion instead of repair

An unacceptable proposal by Thomas Katainen. His former love for Tesla turns into hatred. He decides to blow up his car instead of fixing it. “Every now and then things go wrong. Then it’s time for a stubborn Finn to take the lead,” says the frustrated Tesla owner.

For his detonation in Gala in southern Finland, Katainen put a Tesla-style dummy Musk behind the wheel of his Model S, then “professionally” detonated the car with 30kg of explosives, according to specialist magazine Pommijätkät. Accompanying the verb affirms. After the successful campaign, the former Tesla car owner said with satisfaction: “Now I may have made history. I was the first to blew up a Tesla.”

By the way: Elon Musk, who tweets with passion, has not (yet) reacted to Finnish provocation.