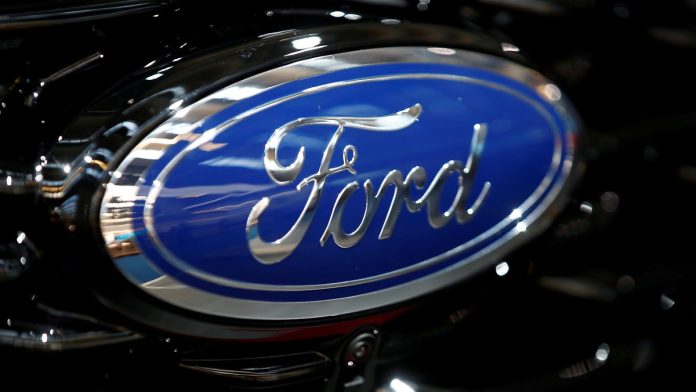 A ruling that could have far-reaching consequences: Ford must stop selling cars in Germany. The ruling even provides for the recall of all vehicles from dealers and the destruction of cars. However, the car company still had a chance to reach an agreement with the plaintiff.

In the licensing dispute, the Munich Regional Court handed down a harsh ruling on Ford. The US automaker is no longer allowed to sell and produce models with mobile technology in Germany. The ruling is not yet final, Ford can appeal.

However, the ruling can be enforced by Japanese prosecutor IP Bridge against a security deposit of €227 million, according to the court. “Since we do not have the written reasoning behind the ruling, we do not want to comment on it at this time,” Ford said in a statement.

The court held that the US automaker had been found to have infringed a Japanese company patent with its LTE-enabled vehicles. According to “Wirtschaftswoche” it is about the so-called electronic communication system. The emergency call function is mandatory for all new cars in the EU. The system requires mobile radio chips to be installed in vehicles. These chips are also increasingly being used in vehicles for navigation and entertainment.

It is very likely that Ford is now seeking a quick agreement with the Japanese on the payment of royalties. According to the magazine, the ruling also includes withdrawing all cars from dealers and even destroying them.

The action in Munich is not the first of its kind, as according to “Wirtschaftswoche”, Daimler has threatened to stop production in 2020 after four ban rulings. The plaintiffs are Nokia, Sharp, and Conversant patent exploiter. Meanwhile, IP Bridge filed a lawsuit against Volkswagen. Before the court’s decision, the group agreed with the Japanese to pay the license fee.

See also  Exhibition for 9000 Curious: The Tesla Factory in Grünheide opens its doors