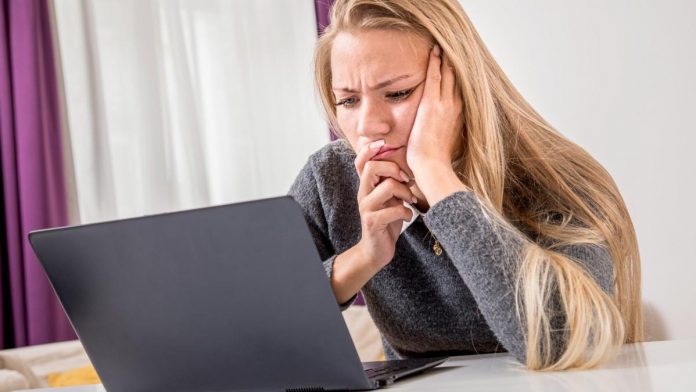 W.What exactly does blockchain, big data, or chatbot mean? Many Germans don’t know it, as a representative study by the Bitkom Digital Association showed.

Accordingly, many of the terms related to digitization are unclear or unknown to a large portion of the population. According to the study, one in two (52 percent) has never heard of the term blockchain; 23 percent know the word but cannot explain it. A total of 17 percent believed they could interpret the term.

Overall, according to the study, numerical vocabulary improved compared to 2020: The percentage of those who had never heard of the terms queried decreased to ten out of a total of 13 terms. In the previous year, for example, 60% of those surveyed did not know the term blockchain.