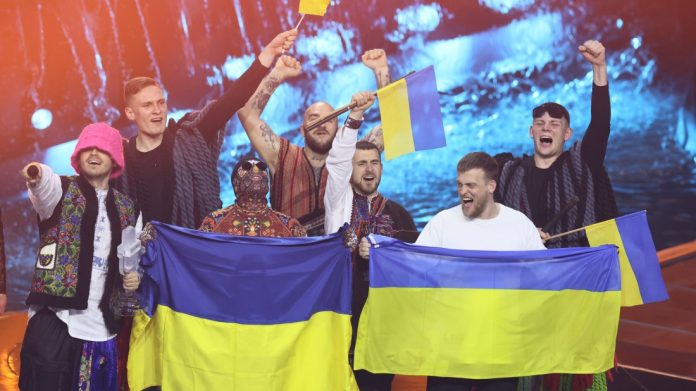 As the bookmakers predicted, Ukraine won the 2022 Eurovision Song Contest. Which – which Kaloosh Orchestra It was especially popular with viewers. In a general vote, Ukraine, which has been under Russian aggression for many weeks, got 439 points. She scored 631 points, ahead of Great Britain (466 points), Spain (459), Sweden (438), and Serbia (312). Host country Italy ranked sixth with 268 points.

German candidate Malik Harris was the only participant to receive zero points from national juries. Even after the public vote, in which he received six points, he remained in last place. Switzerland (17th place) did not get any points from the audience. After the national jury voted, Great Britain was still in first place.

Possible manipulations in the semi-finals?

The organizers of the Eurovision Song Contest in Turin have also announced that they will investigate possible manipulations in the second semi-final round. The European Broadcasting Union (EBU) announced Sunday night that irregularities were found in jury votes in six countries. The names of the countries are not mentioned at the beginning. Instead, the average value in the affected countries was configured from the points of other countries that voted similarly. Details are not mentioned.