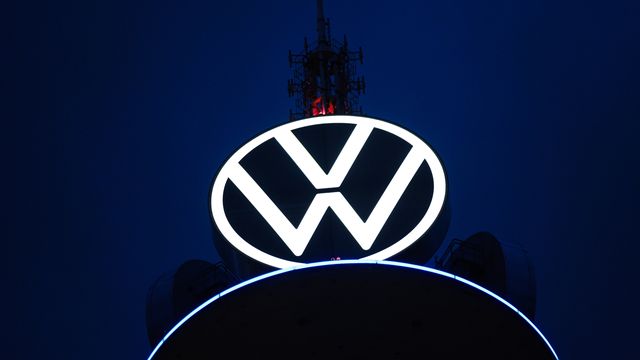 Thousands of diesel-only plaintiffs have sought damages from VW years after the exhaust scandal erupted — since Tuesday, the Federal Court of Justice (BGH) has been making clear whether they’ve waited too long. The Karlsruhe ruling, which will be announced in the next few weeks, is the bedrock of the vast majority of lawsuits not brought until 2019 or even beyond. According to Volkswagen, this affects about 20,000 procedures. (Az. VI ZR 1118/20)

Volkswagen secretly used fraudulent software on millions of diesel cars with an EA189 engine, which in government tests hid the fact that many pollutants had already been emitted. The manipulations surfaced in September 2015.

Claims for compensation usually expire after three years. So the plaintiffs should already be active by the end of 2018 at the latest. However, the deadline only starts from the year someone discovers their car has been affected or should have found out “without gross negligence” – and in many cases in court, there is disagreement over whether that is still 2015.

In the case negotiated by Saxony-Anhalt, it was the last time that the Higher Regional Court of Numburg ruled that the allegations were prohibited by law. Because of the extensive media coverage, everything became public in 2015 that the plaintiff should have known. BGH President Judge Stefan Setters noted that this does not prove that the plaintiff also noticed. No one is obligated to follow up on the reports.

The justices had not yet formed a final opinion on a second point in their preliminary deliberations. The plaintiff had provisionally registered the consumer advisory center’s model claim against Volkswagen in order to prevent the statute of limitations on his claims. Subsequently, he signed again and filed a lawsuit himself, with Volkswagen attorney Rainer Hall speaking of a “mass phenomenon”: law firms specializing in diesel cases wereted time to control the torrent of lawsuits. The question is whether that was a valid gimmick or an abuse of the law.